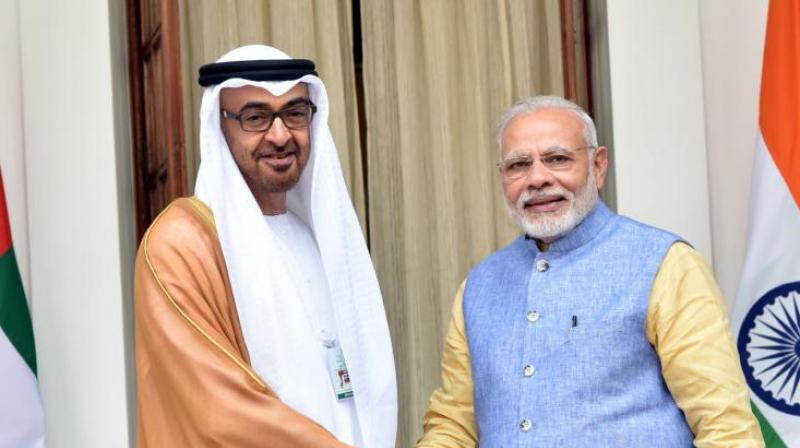 Mumbai: Indians are the second largest group visiting Abu Dhabi, a popular tourist destination in the United Arab Emirates (UAE), and a major chunk of them come from Mumbai and Maharashtra.

According to a study from the department of culture and tourism, Abu Dhabi, Indians are second among the top three nationalities, who visit Abu Dhabi every year.

The UAE is set to grow Indian visitor numbers by more than 10 per cent by 2021, with means more than nine million Indians expected to travel to Abu Dhabi in the next three years, says research by a Colliers International, a leading commercial real estate services organisation.

“Close proximity to India, frequent flights, attractive and fun-filled family packages are some the major factors leading to UAE being a popular holiday destination for Indian travellers,” said Mahamed Abdalla Zaabi, CEO of Miral, which has developed Yas Island, one of the most popular tourist destinations in Abu Dhabi.

Dhabi and CLYMB, a sports and entertainment facility with world’s tallest indoor climbing wall. With the new additions coming soon to Yas Island, we are confident that it will continue to attract visitors from the Indian sub-continent, he added.