Five local railway stations in city will turn into ‘one-stop’ destination for commuters. 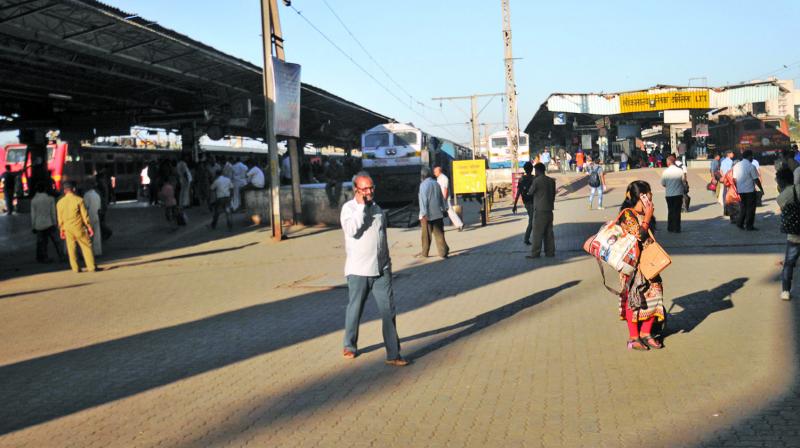 Railways plans to build malls and theatres at five staions in the city including Lokmanya Tilak Terminus (LLT) station.

Mumbai: The railway stations in Mumbai may soon turn into ‘one-stop’ destination for commuters and public. Malls for shopping, theatres for watching movies, shops to buy groceries will be available within the station premises. Indian railway’s redevelopment plan stated that twenty-three stations across India will be turned into one-stop destinations. The plans also stated that because of the space crunch in the urban areas the construction will be explored vertically.

The Mumbai railway officials have discussed the redevelopment plan with A.K. Mittall, Member (Engineering) of Railway Board, who was in the city.

Mr Mittall said, “The tenders will be given for redevelopment of stations in Mumbai and Pune. The key is to make optimum use of space in a city like Mumbai, where availability of space for projects is tough.” He further added, “The pre-requisites have already been completed, and Mumbaikars will soon get the good news.”

A city railway official who met with Mr Mittall said, “The definition of station re-development has changed over past few decades. Earlier the redevelopment plan was limited to making stations safe for commuters and discharging the crowd during peak hours. But now the things have changed. The railway ministry is insisting that we earn revenue from non-ticketing avenues hence the plan is to make turn these stations into a one-stop destination for people. Along with theatres and malls, big chains that supply groceries and vegetables will be roped in for the redevelopment plan.”

The cost for 23-station redevelopment project has been pegged at Rs 4,000 crore. The railways plan to recover the project cost in the first five years from private companies that will be roped in for the redevelopment plan.