Petitioners claimed that the new rules were unreasonable and violated fundamental rights guaranteed by Constitution. 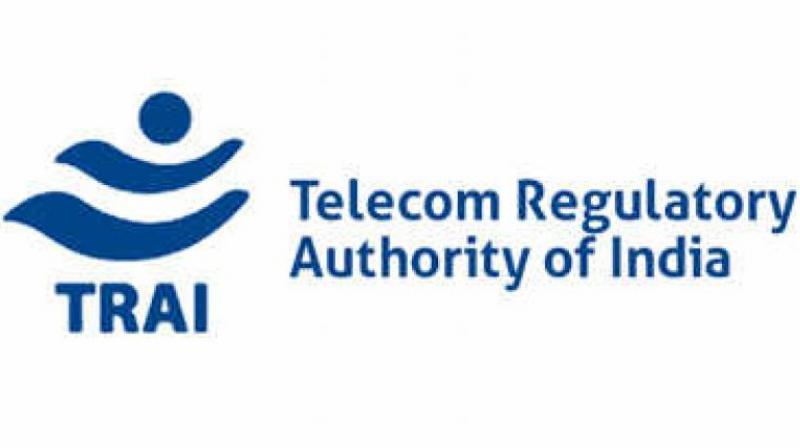 Mumbai: The Telecom Regulatory Authority of India (TRAI) on Wednesday filed an affidavit in the Bombay high court and informed that its latest amendments to Television (TV) broadcast sector tariffs aim to ensure transparency and non-discrimination in channel rates. Supporting its move, TRAI told the court that it was a consumer-friendly measure.

On January 1, TRAI issued amendments in tariff rules by which prices of the Network Capacity Fee (NCF) were lowered to `130, benefiting consumers. The new tariff order (NTO) put price ceiling on individual channels and also asked the broadcasters to submit to the TRAI their revised tariff structure by January 15.

However, some broadcasters such as the Indian Broadcasting Foundation, a representative body of TV broadcasters, the Film and Television Producers Guild of India, Zee Entertainment and Sony Pictures Network India had filed petitioned in the HC. Petitioners claimed that the new rules were unreasonable and violated fundamental rights guaranteed by Constitution.

A sivision bench of Justice S.C. Dharmadhi-kari and R.I. Chagla had earlier this month declined to defer the January 15 deadline and directed the Telecom Regulatory Authority of India to file its affidavit. The TRAI defended its move in an affidavit filed in the high court. TRAI counsel Venkatesh Dhond filed the affidavit in response to a bunch of petitions submitted by television broadcasters against the amendments.

The regulatory authority, in its affidavit, argued the earlier tariff framework was not consumer-friendly. “The provisions of the previous regulatory framework were being misused by broadcasters and Distribution Platform Operators (DPOs) and the consumer offerings were distorted as the whole pricing structure was irrational and non-transparent for the consumers,” the affidavit said.

It said consumers had raised concerns over lack of freedom to select channels either on a-la-carte basis or on bouquet basis due to exorbitant prices. “The same channels would be offered along with several unwanted channels in a bouquet at extremely low prices. These consumers were indirectly forced to subscribe unwanted channels in the bouquet and the practice of taking channels a-la-carte was discouraged,” the affidavit said.

Consumers were taken for a ride by creating mixed packs of free-to-air channels and pay channels in one bouquet, which made price comparison difficult, the TRAI affidavit maintained. “By the new amendments, consumers become the real decision-makers of what they view and have complete freedom to choose and pay only for that,” the regulator said.

The new framework provides safeguards from illusionary pricing, the TRAI said, adding the latest amendments were brought to ensure transparency and non-discrimination in tariffs. The bench posted the petitions for further hearing on January 30.