The court directed accused More to co-operate with the probe in the case and appear before Taloja police in Navi Mumbai on January 29, 30 and 31. 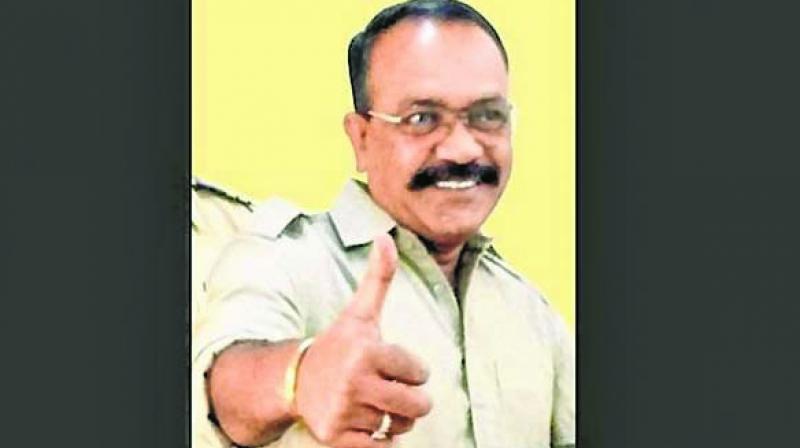 Mumbai: The Bombay high court on Wednesday granted interim protection from arrest to suspended Maharashtra deputy inspector general of police Nishikant More, who is accused of molesting a 17-year-old girl. The court directed accused More to co-operate with the probe in the case and appear before Taloja police in Navi Mumbai on January 29, 30 and 31.

Justice Prakash Naik who heard the anticipatory bail application (ABA) of More noted that the accused and the family of the girl shared cordial relations, which later turned sour after the victim’s father refused to return money that he allegedly borrowed from the accused.

The court also said that when the alleged molestation incident took place on June 5, 2019 during the victim’s birthday celebration, her family was also present. “The manner and conduct of the victim in the video creates doubt on the alleged incident,” Justice Naik said. The bench has posted the matter for further hearing on February 17.

More approached HC last week after the Panvel sessions court rejected his anticipatory bail application. In his plea, the accused claimed that all the allegations were “baseless”, and the complaint against him was made because of the financial dispute between the two families.

According to Navi Mumbai police, the girl was allegedly molested at her home in Taloja town of neighbouring Raigad district during her birthday celebration on June 5, 2019. The victim’s father claimed that while they had lodged a complaint on July 12, 2019, the police refused to take cognisance of it and an FIR was belatedly lodged on December 26, 2019.

Whereas, the state government argued that it has already taken cognisance of the matter and kept More under suspension. He went underground after the incident and he was not reachable.