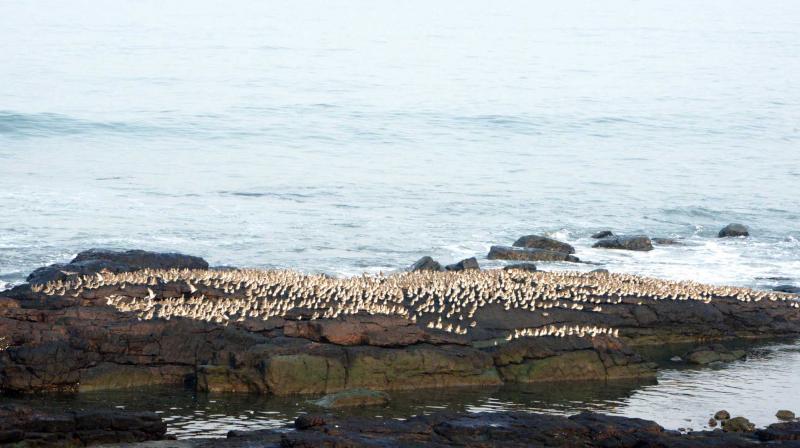 According to the new CRZ notification released on January 18, for the CRZ III areas two categories have been introduced, CRZ III A and CRZ III B.

Mumbai: Environmentalists have raised concerns over the recent Coastal Regulation Zone (CRZ) notification issued by the Union environment ministry, stating that it has now allowed construction within 50 metres of the high tide line. They also stated that the new notification has allowed developers to change the course of tidal water, which can prove detrimental to the city.

According to the new CRZ notification released on January 18, for the CRZ III areas two categories have been introduced, CRZ III A and CRZ III B. CRZ III A includes rural areas that have population density more than 2161 per square kilometre. Thus, the no development zone (NDZ) has been reduced to 50 meters as opposed to 200 meters according to the CRZ notification 2011.

The CRZ III B is the area populated with density less than 2161 per square kilometre, and the NDZ of 200 meters is applicable for it.

“Earlier the open spaces were reserved as NDZ, but now the notification has allowed construction on 15 per cent of the area. Also on the CRZ II areas, where the floor space index (FSI) was not allowed to increase, the developers have been allowed to implement provisions in the development plan,” said Stalin Dayanand, project director of NGO Vanashakti.

Apart from the construction of ports, jetties and for defence, the reclamation in the intertidal zone is also allowed for road on stilts, provided that such roads shall not be authorised for permitting development on the landward side of such roads, till the existing high tide line.

“The major beneficiaries of this notification is the developers related to slum rehabilitation as there is no restriction related to FSI now,” he added.

“Given the new provisions, the coastal line along Madh island to Gorai will be affected drastically. Also the national mangrove site in Manori to Vasai region will be open to exploitation as mangrove park and walks will benefit Essel world that has around 800 acres land under mangroves,” said Godfrey Pimenta, trustee of Watchdog foundation.