Man demanded Rs 80 lakh from the developer under the pretext of violations. 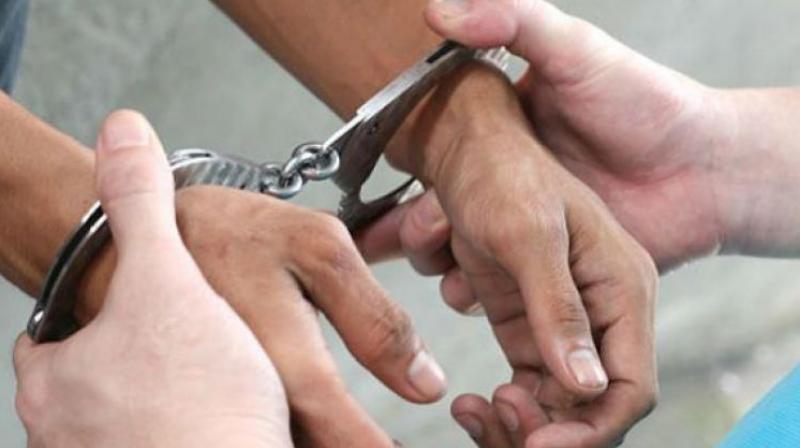 Mumbai: The Mumbai crime branch’s anti-extortion cell (AEC) has arrested a person who made RTI queries into a Slum Rehabilitation Authority (SRA) project in Govandi and demanded Rs 80 lakh from the developer under the pretext of violations.

The accused applicant, identified as Prashant Gudekar (46), was paid Rs 12 lakh and the stop work notice was legally stayed however he continued to harass the developer following which, a complaint was lodged and he was arrested while taking Rs 4 lakh.

“A stop work notice issued following the complaints was contested by the developer and he succeeded in getting it stayed. However, Gudekar lodged a fresh complaint against the project and demanded Rs 80 lakh from the developer,” said an AEC officer.

The developer expressed his inability to pay that much and coughed up Rs 12.50 lakh. The matter was reported to the police after Gudekar continued to harass the developer despite being paid. The AEC officers verified the complaint and laid a trap for nabbing the accused while accepting the bribe again.

Gudekar was apprehended while accepting Rs 4 lakh at a hotel in the Shivaji Chowk area of Chembur Monday. The AEC officers have registered a case of extortion against the developer and he has been remanded to police custody for further investigation. The officers are verifying if Gudekar has any accomplices.