A court in Mumbai had convicted her for abetting 2008 murder case of TV executive Neeraj Grover. 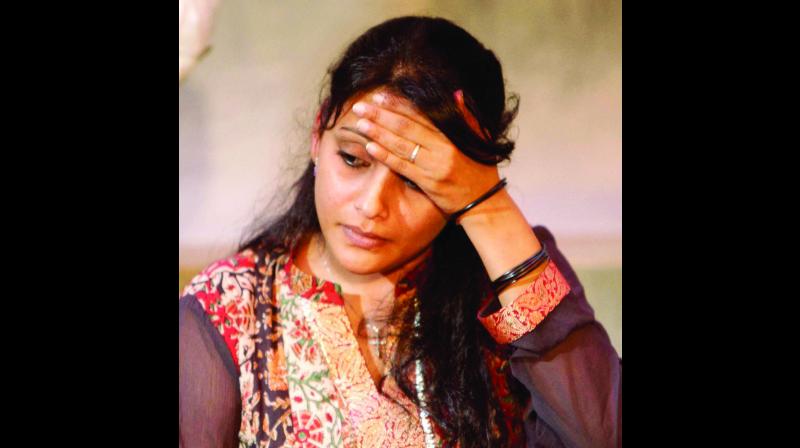 Mumbai: The Bombay high court on Tuesday rejected the anticipatory bail application filed by former Kannada actress Monica Maria Susairaj in a cheating case. A court in Mumbai had convicted her for abetting 2008 murder case of TV executive Neeraj Grover.

Justice P.D. Naik on Tuesday rejected the application filed by Susairaj. The anti-extortion cell of Thane police crime branch has declared her an absconding accused in `15 crore cheating case. So far four people have been arrested in this case.

Susairaj had filed anticipatory bail application in the HC through advocate Naveen Chomal contending that the applicant is respectable citizen and is successfully pursuing the profession as an Art Teacher in Mysuru and having no concern with either the complainant or even the accused Paromita Chakravarty. She has said that she is an artist and has never done any business so there is no question of her cheating anybody in the business.

Her lawyer had contended that she has not met the complainant even once so far. The applicant has neither any concern with the business activities of co-accused nor is she aware of her financial dealings. She has also claimed in the petition that the prime accused in this case even allegedly cheated her (Susairaj’s) father of Rs 1 crore in 2015 and her father has lodged an FIR against her.

She had moved her ABA before a vacation bench during summer vacation last year and the judge presiding over vacation bench said that her plea would be heard if she deposits `1 crore as security. To this, her lawyer had told the court that she is not in a position to deposit such an amount following which her plea was adjourned for hearing post vacation.