The EOW had filed the closure report in October last year saying it did not find sufficient evidence against officials and sought their discharge. 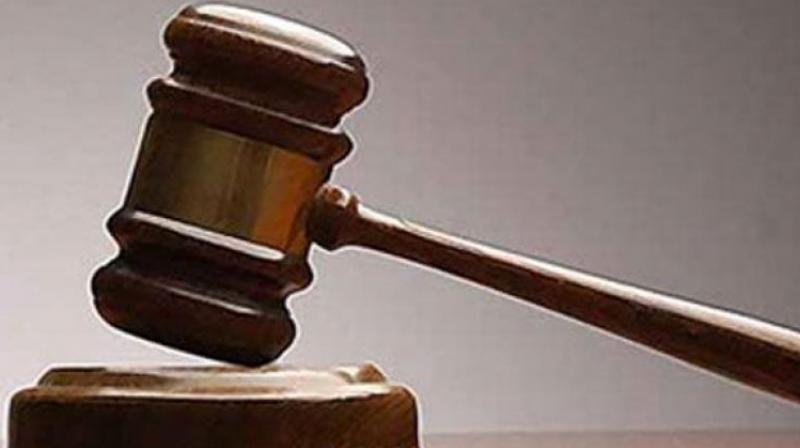 The EOW had filed the closure report in October last year saying it did not find sufficient evidence against officials and sought their discharge. (Representational image)

Mumbai: A local court has accepted the police closure report seeking discharge of three former senior officials of Bank of Maharashtra (BoM) in connection with a cheating case against city-based developer D.S. Kulkarni.

Those discharged by the court include Bank of Maharashtra’s then CEO and MD Ravindra Marat-he, executive director Raj-endra Gupta and former CMD Sushil Muhnot.

The case was registered after an investor of DSK in his complaint claimed that he, along with several other people, invested money in DSKDL but did not get the returns, including the principal amount.

The Pune police’s EOW had in June last year arrested Marathe and other officials for allegedly misusing their official position for sanctioning loans to Kulkarni’s construction firm - D.S.  Kulkarni Developers Ltd. (DSKDL). The police had then said that the officials allegedly colluded with DSKDL with a “dishonest and fraudulent intention” to sanction the loan.

Defence lawyer Harshad Nimbalkar claimed that a loan of `600 crore was given to DSKDL by six banks, which were part of a consortium. In that consortium, the BoM had given a loan of `100 crore and it had been approved after due diligence. He claimed that there was no relation between the present case of cheating and the bank’s role.

The EOW had filed the closure report in October last year saying it did not find sufficient evidence against officials and sought their discharge.