With this, the leader, whose whereabouts are ostensibly unknown, faces arrest. 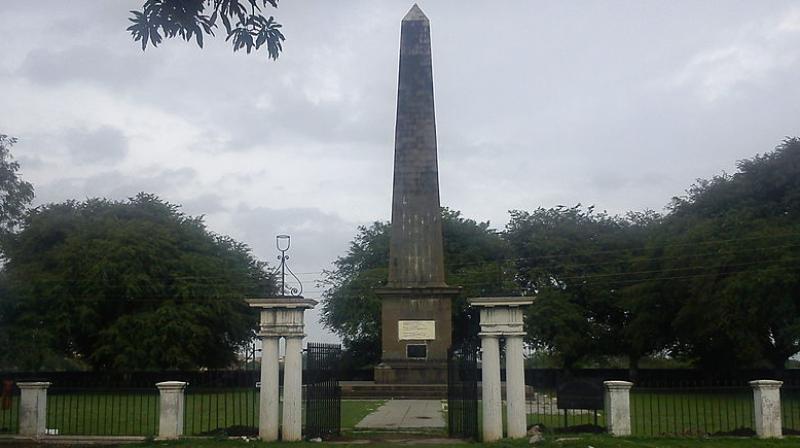 Quashing Ekbote's bail plea, Special Judge Prahlad Bhagure observed that the violence, which shattered the peace during the bicentenary celebrations of the battle of Bhima-Koregaon, was 'a grave matter’ and that Ekbote faced “very serious charges against him”.

With this, the leader, whose whereabouts are ostensibly unknown, faces arrest. On January 18, Ekbote’s lawyer, Chintamani Ghate, submitted an application seeking anticipatory bail. According to Ekbote’s counsel, the leader could not have been present at the time of the clashes as he had been under police protection for several days.

Two FIRs were lodged against Milind and Sambhaji for allegedly orchestrating the Koregaon Bhima clashes with their inflammatory speeches in the aftermath of the Bhima-Koregaon clashes.

Both cases have been transferred to the Shikrapur police in Pune district.