Marathi film actor Praful Bhalerao (22) died in what is suspected to be an accident early on Monday. 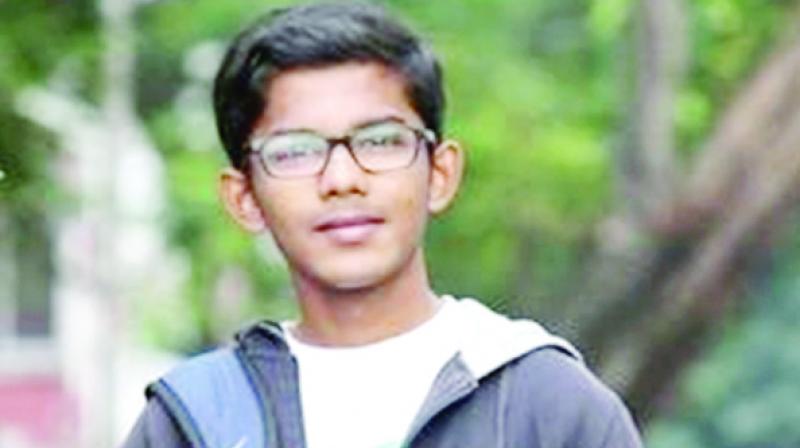 Mumbai: Marathi film actor Praful Bhalerao (22) died in what is suspected to be an accident early on Monday. He was supposedly leaning from the footboard of a local train when it started gaining speed on its way out of Malad platform no. 2, making him lose grip and fall off. Bhalerao’s body was found near the tracks. The Government Railway Police (GRP) is verifying whether it was an accident or a case of suicide, said sources.

Bhalerao, who shot to fame as a child actor in the Marathi serial Kunku, was last seen on the big screen in the recently released Marathi film, Barayan.

According to GRP officers, the actor fell off a moving train and died near Malad railway station at around 4.20 am on Monday even as the local left Malad station, heading towards Churchgate. Bhalerao, who had been to his friend’s place, was returning to his home in Girgaum during the small hours of Monday when the accident occurred.

Borivali GRP PSI Jitendra Patil said, “We received a call from the motorman at around 4.30 am and immediately went to the spot. We took Bhalerao to the government hospital where he was declared dead before admission. Initial investigation has revealed that the actor may have been leaning from the footboard and fell after his grip slipped with the train gaining speed after leaving Malad platform no. 2.”

The police officer added, “We have carried out a post-mortem and handed over Bhalerao’s body to his family. We are now investigating into whether it was an accident or a case of suicide. Why did he leave so early in the morning? However, as his parents are in a state of shock, we will question them later. We have registered a case of accidental death.”