She also sought an enquiry, if required, for arriving at the conclusion as to what charges could be framed against Pancholi. 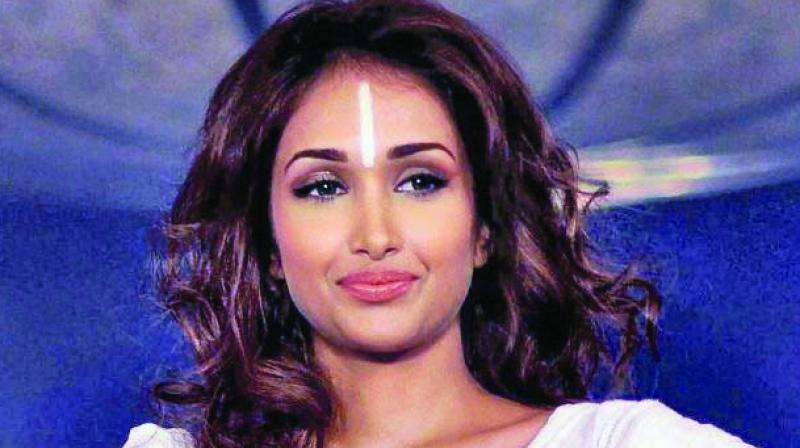 Mumbai: A sessions court has partially allowed Bollywood actress Jiah Khan’s mother Rabia Khan to produce certain documents in the court in connection death of her daughter in 2013. Actor Suraj Pancholi is facing a charge of driving Jiah to commit suicide.

Rabia Khan had filed an application before trial judge K.D. Shirbhate requesting him to issue a summons to the Blackberry India to produce information with respect to the BBM communication, which had took on the date of incident and prior between the accused and deceased. She had also prayed that she should be allowed to produce some documents like medical, forensic reports and opinions of experts obtained by her.

She also sought an enquiry, if required, for arriving at the conclusion as to what charges could be framed against Pancholi.

She had also demanded that the CBI should be directed to produce and submit the call logs (after Jiah’s death on June 3, 2013) belonging to Suraj’s father Aditya Pancholi, one Karan and a servant called Deva.

However, both CBI and Pancholi’s lawyer Prashant Patil had opposed her application. The CBI contended that it has carried out an in-depth and thorough investigation. Pancholi’s lawyer argued that he is deprived of a speedy, free and fair trial due to applicant making several applications from trial court till Supreme Court.