An overall AQI of above 200 was recorded in city, according to SAFAR. 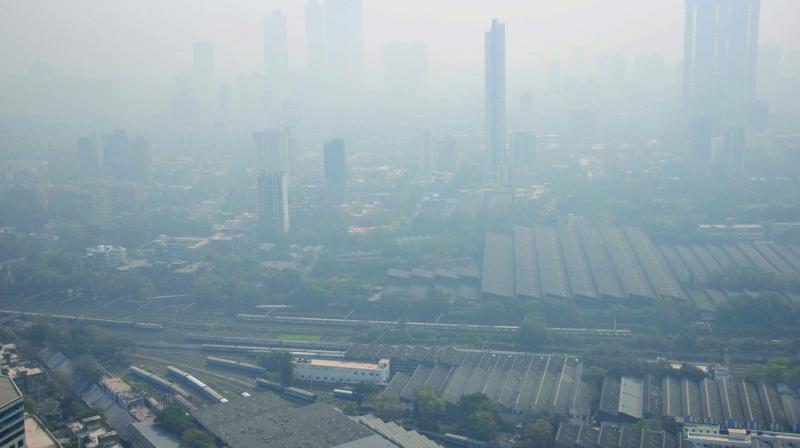 The air quality of the city dropped to poor after remaining in the moderate category for the last two weeks.

An overall AQI — which is an indicator of pollutants in the air – of above 200 was recorded in Mumbai, according to the System of Air Quality and Weather Forecasting and Research (SAFAR). Air quality experts attributed the deterioration to decrease in city temperature. Meanwhile, the IMD also predicted light rain in Mumbai Sunday.

“The city is experiencing a dip in minimum and maximum temperatures, which has contributed to the decrease in the air quality. As such, pollutants are trapped in the surface air which makes the AQI rise,” said an IMD official.

The IMD also said that Mumbai, Palghar, Thane, Raigad and Ratnagiri districts are expected to witness light rain on December 22.