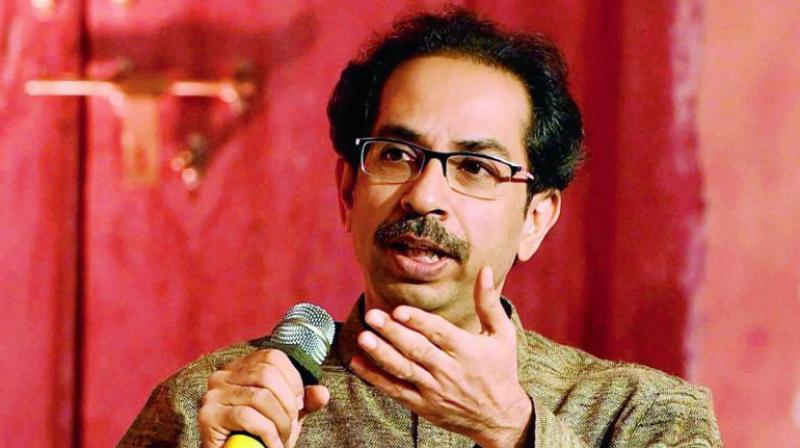 Nagpur: Maharashtra Chief minister Uddhav Thackeray on Saturday announced the ‘Mahatma Jyotiba Phule Loan Waiver Scheme’, under which farmers’ crop loans up to Rs 2 lakh will be waived off by the government. The scheme will begin in March 2020 after finalising the number of eligible persons and the implementation will be completed within two-three months, the CM informed the state legislature. However, the Opposition criticised the scheme calling it mere eyewash.

Mr Thackeray said this loan waiver was in tune with the promises made by the Maha Vikas Aghadi government and the government was committed to provide relief to the farmers in Maharashtra. The previous Devendra Fadnavis government had waived off farm loans upto Rs 1.50 lakh that was defaulted up to March 2015. Now the government has increased the upper limit by Rs 50,000 and waived off loans that were defaulted after March 2015. “We have not put any conditions on farmers to be eligible for the scheme. All farmers, except for those in government service and elected representatives, will be eligible. They do not have to provide any supporting documents. Money will be deposited in the bank accounts,” said state finance minister Jayant Patil.

CM Thackeray also announced “Shiv Bhojan scheme,” where meals will be served for Rs 10. It was the promise made in the Sena manifesto and also incorporated in the common minimum programme announced by Maha Vikas Aghadi.

“We will start meal for Rs 10 at 50 centres across the state next month on a pilot basis. Gradually, it will be implemented all over the state,” Mr Thackeray said.