Varsity deans to hired be soon

Given the vacant posts, several important tasks at universities had been put on hold. 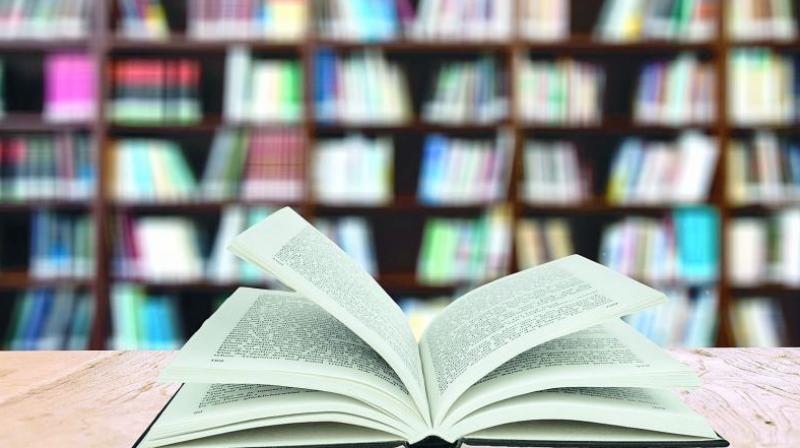 MUMBAI: The state education ministry will soon initiate the recruitment process to hire deans in all state universities; the process had been put on freeze for the past seven to nine years owing to paucity of funds.

Given the vacant posts, several important tasks at universities had been put on hold. In addition, several posts of teachers in colleges and universities across the state had been lying vacant due to non-availability of funds with the Maharashtra government.

A senior official at the ministry told this newspaper, “The proposals and funds for recruiting deans and faculty members have been cleared on a priority basis so by the beginning of the next academic year, the vacant posts will be filled.”

Several state universities don’t have full-time, permanent deans, principals, registrars, etc. Adding to this, close to 9,511 teaching positions – including those of senior professors, teachers and faculty members – are still lying vacant. Last month, the state announced it would fill up 27 per cent of such posts after facing protests, strikes and backlash from teaching groups across Maharashtra. Colleges and universities complain about inconvenience caused by the lack of proper accountability in the absence of principals and deans.

“Even for recruitment and salaries, due to non-availability of funds, all these positions remained vacant. Somehow, the available officials in-charge or lower-level staff managed to keep up with the procedure in colleges and universities. Meanwhile, such a situation would only suppress them, affecting the quality of education of the students studying in such institutes,” a source added.

The Maharashtra Public Universities Act, 2016, has several provisions for vacant posts at the university and college level that recently got reviewed and approved. Until recently, there was no reviewing procedure of such vacant posts. Generally, the rules would demand issuing an advertisement by the government, followed by interviews of potential candidates and other procedures as per the protocol of the government.