Activists not allowed to write to Bhim Army chief

Through the letter, the activists had asked Ravan to explain to the people that they had been falsely implicated as Maoists. 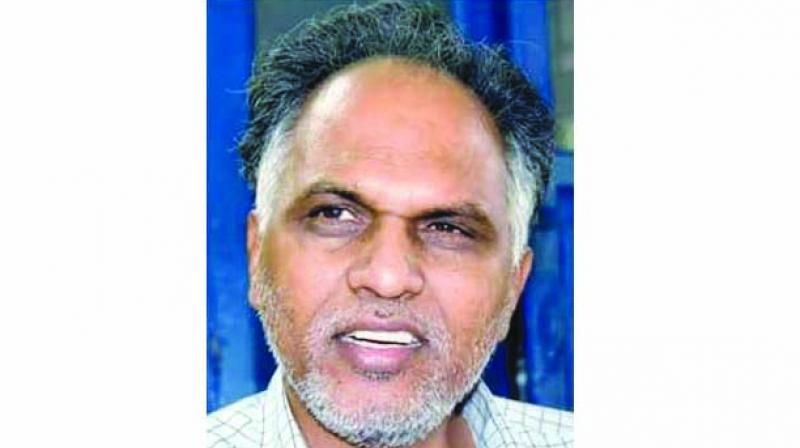 Pune: A Pune court has rejected the arrested activists’ request to send a letter to Chandrashekhar Ravan, leader of the Bhim Army, who is addressing a public meeting in Pune this month-end on the occasion of the Bhima-Koregaon Shaurya Din.

K.D. Vadane, Judge of the Pune special court, Friday rejected an application by the activists to send a letter to Ravan saying, “Lakhs of dalits will gather at the program at Bhima-Koregoan on January 1 and Ravan is going to address a public meeting.

The letter can create an issue. That is the only reason I am rejecting your plea but I will hear it on January 4.”

Sudhir Dhawale, Sudha Bhardwaj and Surendra Gadling had submitted a letter to the Judge and public prosecutor for Ravan, who is addressing a public meeting in Pune on December 30 and 31.

Through the letter, the activists had asked Ravan to explain to the people that they had been falsely implicated as Maoists.

Public prosecutor Ujjwala Pawar Thursday said that the investigation officer needed to find out about Ravan and his address, and then they could decide on the request made by the accused. She sought time till January 4 as the next date of hearing.

Dhawale then argued th-at Ravan was a public figure who had been jailed for a year under the Nati-onal Security Act and the police did not want the letter to be given to him.

Meanwhile, dalit leaders have requested the administration to make available additional facilities apart from what the adm-inistration has decided.

Rahul Dambale, local Dalit youth leader, said, “Devotees will start coming 3-4 days prior to the event and hence there sh-ould be makeshift arran-gements of 10000 sq ft.”