The court rejected the application as the petitioner did not have valid Pakistani passport and visa could not be issued without a passport. 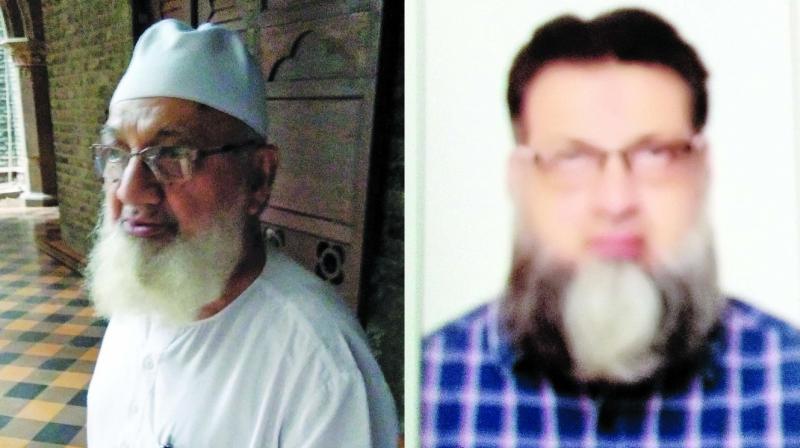 Mumbai: The Bombay high court on Wednesday rejected the application of a petitioner asking for ad interim relief for long term visa (LTV) till he got Indian citizenship as the Indian government had told him it would issue a Leave India Order if he failed to provide his Pakistani passport which he never got.

The court rejected the application on grounds that the petitioner did not have a valid Pakistani passport and visa could not be issued without a passport. The court expressed surprise at the fact that the Indian government had been issuing LTV to the petitioner despite his not having a valid passport and suggested an inquiry into the same by concerned authorities.

A division bench of Justice Abhay Oka and Justice Anuja Prabhudessai was hearing a petition filed by Abbas Karadia (75) and his son, Asif Karadia, praying for directions from the court to the Indian government to expedite processing of Asif’s application for Indian citizenship as well as for extension of LTV which had been pending with the Indian government since 2015.

Sujoy Kantawala, counsel for the petitioners, said that both Abbas and his wife Zaibunnisa had been born in India. However, Zaibunnisa migrated to Pakistan with her family before 1947 and took up its nationality. In 1962, Zaibunnisa came back to India and got married to Abbas and as is customary, went to her mother’s house for delivery of the couple’s first child. Zaibunnisa still held her Pakistani passport and after Asif was born in 1965, his name was endorsed in her passport as there was no system to issue a passport to an infant. She returned to India to her husband along with their son in 1967.

Abbas said, “My wife got citizenship in 1972 and we honestly believed that as Asif had legally entered India along with his mother, he would also get Indian citizenship. However, that was not so and it came to light in 2012 when Asif applied for a passport to go to Haj. He was refused passport on grounds that he had been born in Karachi and on the suggestion of authorities, he applied for LTV which was issued to him from 2012 to 2015. However, his application for extension has remained pending since 2015. In 2016, we received a letter from the government asking him to produce a Pakistani passport or be issued a Leave India Notice which is why we had to approach the court.” He added that Asif had been uninterruptedly living in India for almost 50 years now. The court rejected the prayer for relief.