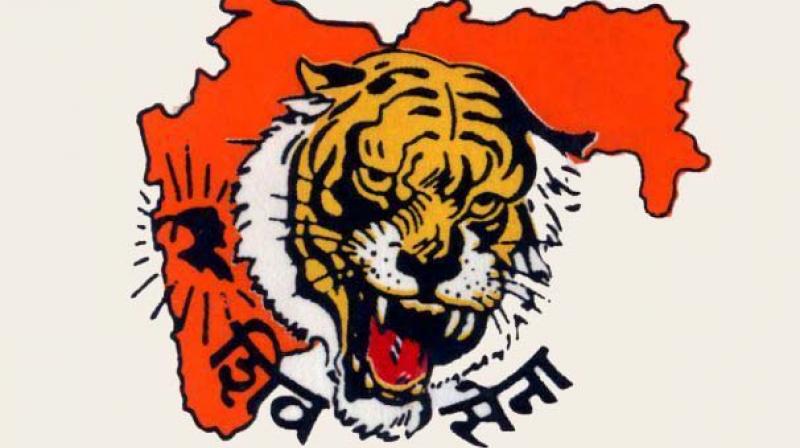 The Sena had demanded that Mr Thackeray should be given equal status to that of the Prime Minister for the ceremony, or else threatened to boycott the programme.

The Sena had demanded that Mr Thackeray should be given equal status to that of the Prime Minister for the ceremony, or else threatened to boycott the programme. Mr Thackeray had boycotted a function of laying foundation stone of Dr Ambedkar memorial involving Mr Modi last year.

After inviting Mr Thackeray, Chandrakant Patil said that the Sena chief would remain present for the function. “We invited him for the programme, (to) which he agreed. We never had any differences,” Mr Patil said.

Mr Tawde tweeted, “Extended invitation with Dada Patil to @uddhavthackeray ji for the #ShivSmarak Jalpujan on the 24th Dec, which he happily honoured.”  Chief minister Devendra Fadnavis had also called Mr Thackeray over phone to invite him for the ceremony.

The event is seen as the beginning of the Brihanmumbai Municipal Corporation (BMC) poll campaign for the BJP, as the party workers are geared up to welcome the Prime Minister. The Shivaji Maharaj memorial also bears importance in the backdrop of Maratha protests conducted across the state in the past few months. The memorial was one of the demands made by the protesters during the morchas.

The main function will take place 1.5 km inside the Arabian sea, where the memorial will built. The remaining programme will take place at Bandra Kulra Complex from where the crowd can see the Prime Minister live.