BJP has done nothing new for Marathas: Congress

Congress spokesperson Sachin Sawant sought to know the difference between SEBC and ESBC. 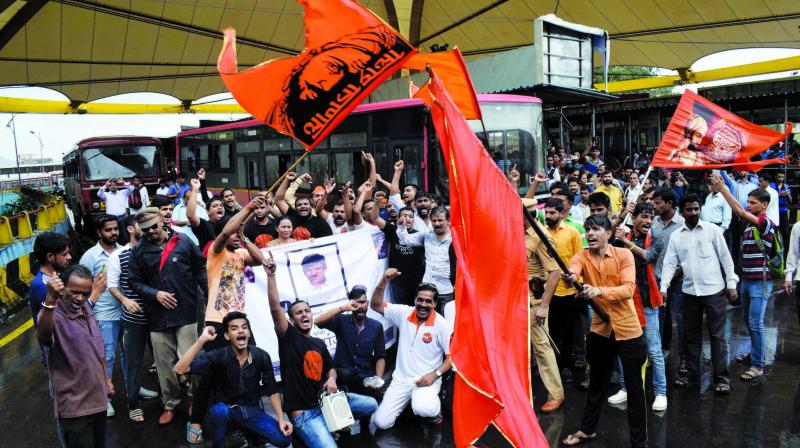 Mumbai: The state government sparked a new controversy by stating it would give ‘socially and educationally backward class’ (SEBC) status to the Maratha community. As the erstwhile Congress-Nationalist Congress Party (NCP) government had granted SEBC status to the community, the Congress is claiming that the Bharatiya Janata Party (BJP) government has done nothing new and the report of the earlier government’s committee is more authoritative than the current State Backward Class Commission’s report, which was recently accepted by the state .

The commission, which was appointed to study the backwardness of the Maratha community in Maharashtra has given a positive report. On the heels of this, the government said it would give reservation to Maratha community as per the co-mmission’s recommendations. The commission has termed the community a ‘socially and educationally backward class’ so the government is pla-nning to give the reservation in the SEBC special category only.

Incidentally, the Congress-NCP government had given similar rese-rvation to Marathas, but the Bombay high court had stayed the decision to grant reservation to the community at the time.

Congress spokesperson Sachin Sawant sought to know the difference bet-ween SEBC and ESBC. “It is just a change in the order of two aphabets. So, why were four years tak-en to come to the same conclusion that the government had reached five years back,” he asked.