TDLR was a tax collected by the undertaking for almost three years from island city residents. 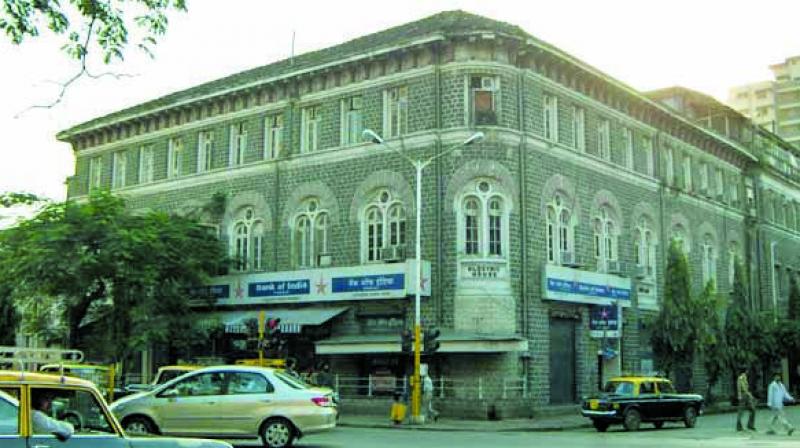 The tax was suggested by BEST a year ago.

Mumbai: The Brihanmumbai Electric Supply & Transport (BEST) will include a proposal in its 2017-18 budget so that south Mumbai residents don’t have to pay property tax. This was suggested by BEST a year ago.

Residents of the island city would have had to pay property tax that was suggested as an alternative to Transport Deficit Loss Recovery (TDLR) but was stopped in October last year. South Mumbai residents would have had to pay one per cent of the property tax from March which they already pay to the Brihanmumbai Municipal Corporation (BMC) and BEST.

TDLR was a tax collected by the undertaking for almost three years from island city residents to make up for losses facing the transport department. Similarly, the proposed property tax would have also gone towards funding the loss-making transport wing. The proposal drew the ire of south Mumbai residents who were already seething over the fact that they were paying TDLR for a service being used by the entire city including all municipal bodies in the suburbs.

BEST committee member Sunil Ghanacharya said, “We have been told that the property tax idea was struck down at the civic body when it was taken to them. This basically means that we now have no money coming in from anywhere.”

BEST general manager Surendrakumar Bagde said, “We too have been told this so we have to find another way out.”

Sources from within BEST said that it was BMC commissioner Ajoy Mehta who was against the extra property tax on residents of the island city.

An official said, “There was opposition because there was a feeling that the TDLR itself drew a lot of flack for the Shiv Sena and leaders advised against the decision to replace the TDLR with an additional property tax.”