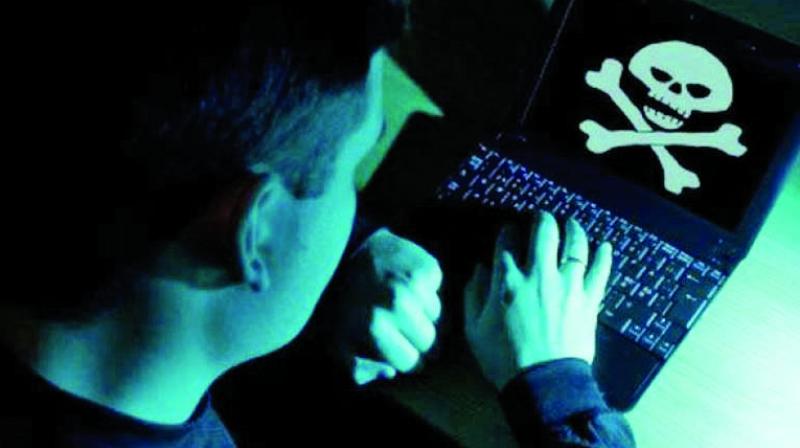 Sharing the link process might start with a friend from one country challenging an unknown or known person from another country.

Mumbai: One of the biggest challenged in front of the city police in combating such  online games is that they are played between a closed knit group. This makes it difficult for the police to block or ban the game. The police has said that it does not have the technological know-how needed to block the online game. “It is believed that these online games were communicated on a one-on-one communication through encrypted/ secretive communication links which makes it very difficult to identify, intercept and analyse the contents,” said the police.

These lethal online games like Blue Whale Challenge, Ice and Salt Challenge, Cinnamon Challenge and the Choking Challenge are a cause of grave concern with players participating in them for a ‘needless’ adrenaline rush. Also, the participants in these games are spread wide across the globe in various countries, making it difficult to trace the source of the game and then to ban/block it.

Sharing the link process might start with a friend from one country challenging an unknown or known person from another country. It breeds anxiety levels with the person issuing the challenge unsure if the person accepting the challenge might outdo or outperform them. The links for these games are shared on social networking platforms like the Whatsapp, Facebook, Snapchat and Instagram.

Cyber expert Haren Das said, “These games cater to different age groups. Teenagers are a soft target, as they ‘are game’ for new experiences and are dragged into the dark side of such games. The one thing that parents can do is to restrict the use of devices and keep a close eye on their internet activities.”

The police is also spreading awareness via a campaign and is sending suggestions to schools, asking teachers to strike a conversation with students about these issue. The issue of resisting the lure of such online games has been widely addressed on their Twitter handle time and again.

The Blue Whale Challenge is reportedly a suicide game in which the player is given certain tasks to complete for a period of 50 days and the final task leads to committing suicide. The player is also asked to share photos after finishing the challenge.

This challenge requires teens to swallow a spoonful or more of cinnamon without drinking any water. The challenge can cause respiratory and throat issues or lead to collapsed lungs and choking.

The game involves pouring salt on the body, followed by immediately placing ice over it. The action causes a burning sensation. The idea is to bear the pain for the longest time. The potentially lethal mixture can cause the skin to burn.

This challenge gained popularity among teenagers who began choking themselves to get a high. The players believe that cutting off oxygen to the brain can result in temporary ‘euphoria’. They hope to stop just in time.