Number of state road mishaps half of 2015 figure

Cops attribute this to actions such as checking the speed limit and implementing golden hours. 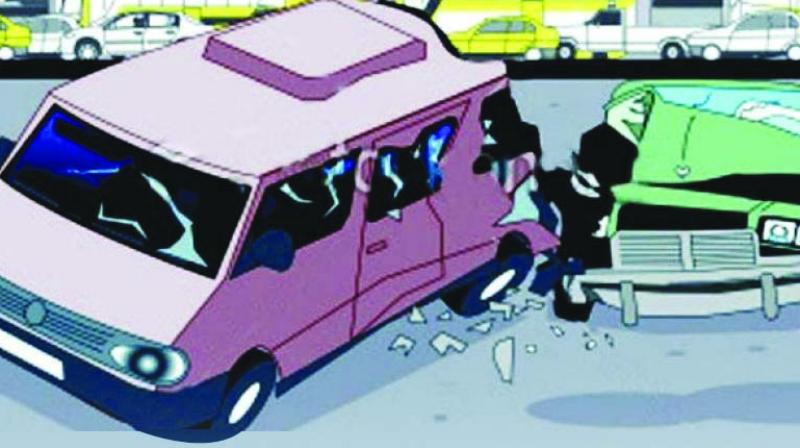 Multi-axle vehicles and containers are banned from plying during these hours on specific days.

Mumbai: The number of fatal road accidents in Maharashtra has decreased by more than 50 per cent in the last two years — from 63,805 in 2015 to 26,634 in 2017. Police sources attribute this to actions taken by the department, which include checking the speed limit and implementing golden hours, i.e. a time-sharing concept where multi-axle vehicles and containers are banned from plying for a few hours on specific days.

According to a police officer of highway department 80 percent of road accidents are caused because of human error. “Drivers give several excuses like poor road maintenance or equipment failure, but most of the times their poor driving skills are to blame. So we have focused on several issues such as enforcing the speed limit. We have seen more than 35,65,650 speed limit violation cases this year.”

The inspector added, “People are least bothered about their lives. Every day we witness several accidents. Most of the fatal accidents occur due to over-speeding.  Everyone is in a hurry. Most victims lose control of their vehicles while attempting to overtake other cars.”