Gautam was sent on leave for 15 days, sparking off the demand for Mr Dhavse’s removal from the CMO. 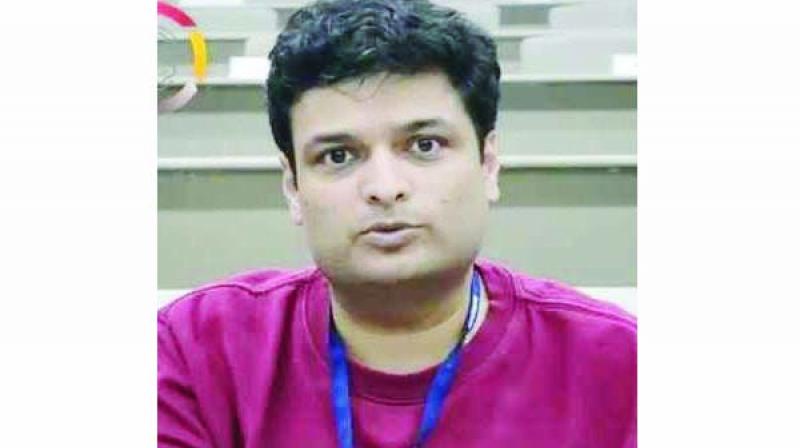 Mumbai: After action on Information Technology (IT) principal secretary Vijay Kumar Gautam, the opposition is now demanding that Mr Kaustubh Dhavse, officer on special duty to chief minister Devendra Fadnavis be sacked. Mr Dhavse was heading the loan waiver implementation team from the chief minister’s office (CMO). Member of Parliament Raju Shetti has called for a probe into Mr Dhavse’s role whereas the Nationalist Congress Party (NCP) has called him a ‘digital dalal.’ Everybody is now waiting to see what action the chief minister takes.

On Monday, Mr Gautam was sent on leave for 15 days, sparking off the demand for Mr Dhavse’s removal from the CMO.

NCP spokesperson Nawab Malik called for action against Mr Dhavse. “If you are taking action on a senior officer then why are you protecting Mr Dhavse. It shows that there is something suspicious,” he said.

The Congress spokesperson Sachin Sawant also demanded an inquiry into Mr Dhavse’s role. “The entire loan waiver scheme is itself a mess. We have been saying this from day one. There should be an inquiry into the implementation,” he claimed.

Mr Dhavse first came under fire when Mr Shetti levelled serious allegations against him. “The state government has brought private company for the loan waiver implementation scheme. But this company is believed to have relations with Mr Dhavse. CM Fadnavis should investigate this,” Mr Shetti had demanded two weeks ago.

The gaps in the implementation of the farmer’s scheme has become a source of embarrassment for the state government. The duplication of AADHAAR numbers against farmer’s names and other issues has been controversial. The Prime Minister’s office has taken cognisance of the issues and has sought an explanation from the CMO. Maharashtra.

Meanwhile, the government has denied that action has been taken against Mr Gautam. The chief minister clarified that Mr Gautam has gone on leave for personal reasons. Mr Fadnavis also said that the technical hurdles in implementing the scheme have been cleared now and government stands by its November 25 deadline for completing the loan waiver process.