Gadchiroli has a GDP of Rs 5,500 crore and in the coming years it will increase 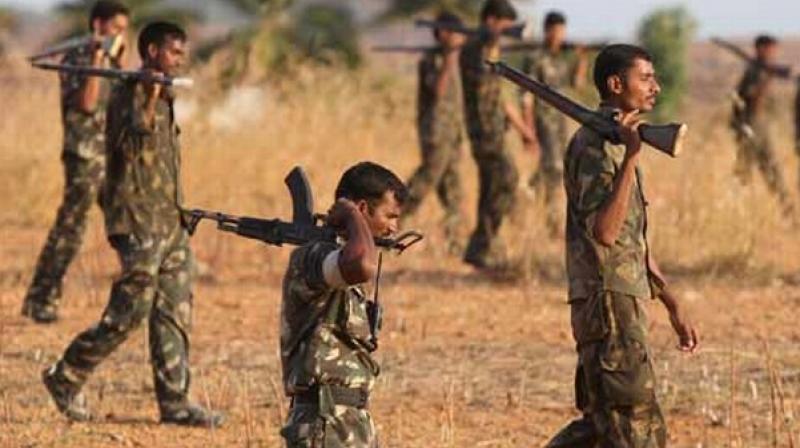 This was done as part of an initiative of the state government which has constituted an inter-regional committee to review the industrial growth in the Vidarbha region. (Photo: Representational Image)

Mumbai: The district administration in conjunction with the Vidarbha Industries Association (VIA) is trying hard to change the image of Gadchiroli from a Naxal-dominated area to that of an industries friendly district. Gadchiroli collector A.S.R Naik recently called a meeting with VIA representatives and other stakeholders, including local industrialists and investors at his office in Gadchiroli to discuss the investment climate in the district.

This was done as part of an initiative of the state government which has constituted an inter-regional committee to review the industrial growth in the Vidarbha region.

“Gadchiroli has a huge potential to become an industrial town in the region. We have more than 150 paddy mills in various Maharashtra Industrial Development Corporations (MIDC) in the district. We can focus on agro-based industries, fisheries and animal husbandry,” said Mr Naik.

Mr Naik said the meeting with VIA was convened to discuss means to draw maximum investors in the district. “We are planning to organise a ‘Make in Gadchiroli’ investor summit very soon,” he said.

Mr Naik further said that like any other district, Gadchiroli was calm, safe and secure place to invest.  “More than 150 industries have been conducting their business for a long time.”

Mr Naik said that Gadchiroli has a GDP of Rs 5,500 crore.

Atul Pande, president of VIA, said they would have an action plan ready within six to eight weeks, which we will submit to the state governmen. “We will discuss how subsidies and other facilities can be provided to industries to boost development in the district,” said Mr Pande.