Motorists will have to slow down near new metro stns

The underbelly of the new stations will be beautified with murals, confirmed officials. 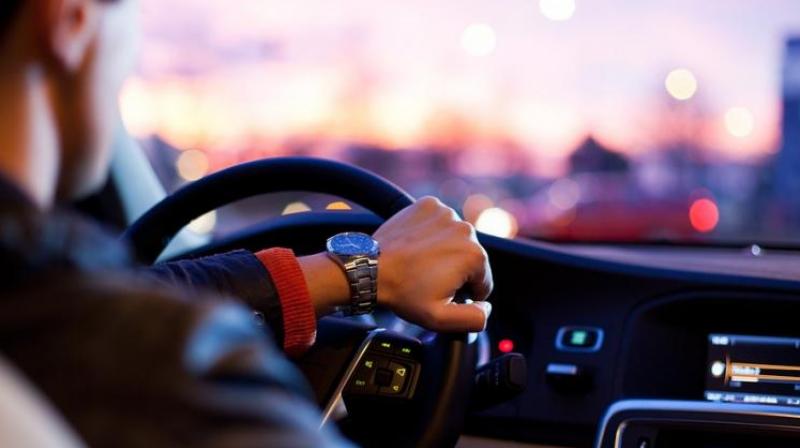 Mumbai: Motorists, especially car owners, will have to slow down if they are 50 metres close to any upcoming metro station, once the corridor is operational.

The Mumbai Metropo-litan Region Development Authority (MMRDA) is planning to reduce the width of roads, which is at a distance of 50 metres from the upcoming metro stations in order to widen the footpaths and accommodate more passengers who are getting down from the metro stations.

“We are increasing the footpath size below the station and reducing the lane width so that the car drivers will pass slowly. Suppose if the lane width is 3.5 meters, then 0.5 meters will be reduced. With 3.5 meters width, vehicles will pass with 100 km per hour speed and one is not supposed to do that at metro stations,” said R.A. Rajeev, metropolitan commissioner, MMRDA. He further added that, with reduced lane width, the vehicles will pass at a speed of 40 km per hour.

This initiative has been taken under the multi-modal integration project of the authority, wherein first 50 meters radius of influence zone will be taken care of.

“In terms of waiting near the metro stations, only public transport and non-mobilized transport will be allowed. There will be cycle stand, bus stand, auto stands, etc. run on sharing basis. There are no car dropping points in the 50 meters area, this will discourage car drivers,” added Mr Rajeev.

According to officials, 50 per cent of civil construction is completed of Metro 2A and 7, which are set to be operational by next year-end.

The station areas will be beautified with murals and road furniture. The authority had appointed consultants, D’appolonia and Urban Mass Transit Company Limited to study this multi-modal integration plan for all new metro projects.

The underbelly of the new stations will be beautified with murals, confirmed officials.