The deceased's brother-in-law said he was killed moments after posting a Facebook message stating Congress will come back to power in 2019. 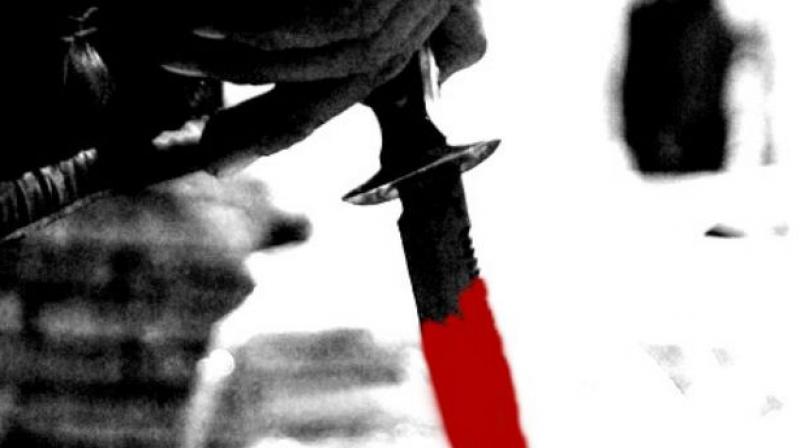 Mumbai: A shocking incident has surfaced in Mumbai's Ghatkopar area on Sunday evening after a Congress party worker Manoj Dubey was allegedly killed over a Facebook post.

The body of the deceased has been sent for post-mortem examination.

Speaking to ANI, Manoj Kumar, brother-in-law of the deceased, said, "He was killed just moments after he posted a message on Facebook stating that Congress will come back to power in 2019. On this, several people belonging to the Bharatiya Janata Party and the Bajrang Dal cursed him online and wrote harsh comments on the post."

Speaking further about the incident, Kumar said that several agitated boys residing in the same area attacked the Congress party worker with sword and sharp weapons.

The police arrested two people in connection with the murder and did not reveal the identity of the accused, he added.