According to civic officials, the redemption charge and fine is levied on illegal hawkers according to the type and weight of goods seized from them. 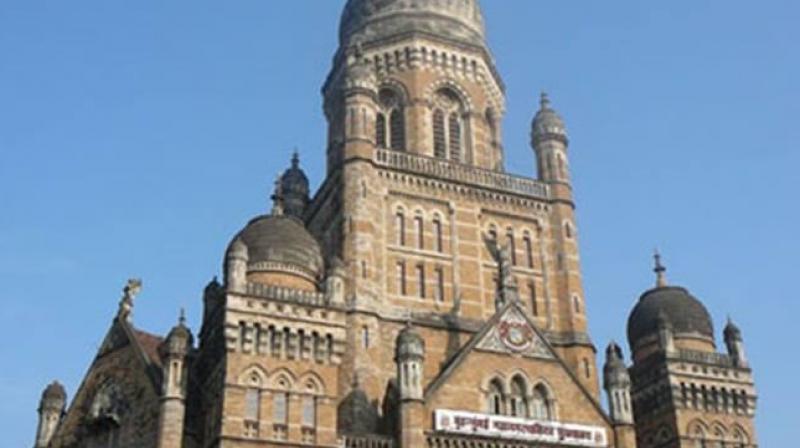 Mumbai: Now, illegal hawkers in the city will have to pay twice the penalty and redemption charges to the Brihanmumbai Municipal Corporation (BMC) as the latter has decided double their fine to control the growing menace of unauthorised vendors.

Civic chief Ajoy Mehta has approved the new rates and they are applicable from October 18. Till now, redemption charges of Rs 240 were collected from illegal hawkers for 10kg of goods seized from them. It has been now doubled to Rs 480. The fine, which is based on redemption charges, has been doubled too. If the redemption charge was Rs 300, a fine of Rs 1,000 was charged on hawkers.

Illegal sugarcane juice stalls, kulfi or ice-cream handcarts, which were earlier charged Rs 2,000, will have to pay Rs 40,000 as redemption charges as well as a fine of Rs 10,000.