Vehicle check-up drive to be held from October 8

However, the PIL claimed, they have not been carrying out the task properly. 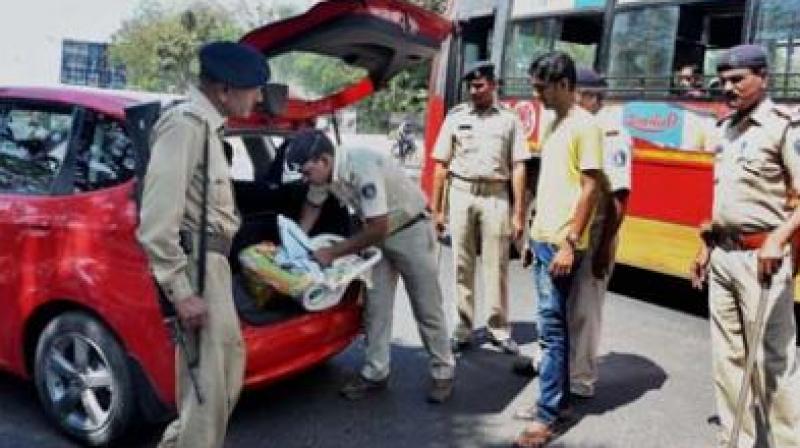 The court expressed displeasure at the functioning of the transport department on September 7. (Representational Image)

Mumbai: After incurring the displeasure of the Bombay high court, the transport department ordered ‘special vehicle check-up’ drive from October 8 to October 23 across the state to verify owners’ roadworthy certificates and the condition of their vehicles. Principal secretary Ashish Kumar Singh issued orders to the transport commissioner and all officials of the department to undertake the special drive to eliminate vehicles in a poor condition.

A public interest litigation (PIL) was filed in the Bombay high court in respect to the plying of outdated and defective vehicles on roads across the state. As per a provision in the rules of the transport department, it is the responsibility of the Regional Transport Offices (RTOs) to inspect these vehicles periodically and issue the certificate. However, the PIL claimed, they have not been carrying out the task properly. It was alleged that these certificates are being issued in the absence of inspection of vehicles, which poses a danger to passengers and pollutes the environment.

The court expressed displeasure at the functioning of the transport department on September 7. Taking serious note of it, Mr Singh issued directions to department officials across the state to conduct a special drive. He asked officials to detain vehicles that lack roadworthy certificates or possess one despite not being in a good condition. After officials receive the original papers of the vehicle, it will be released for repairs and certificate would be issued after check-up, according to the orders.