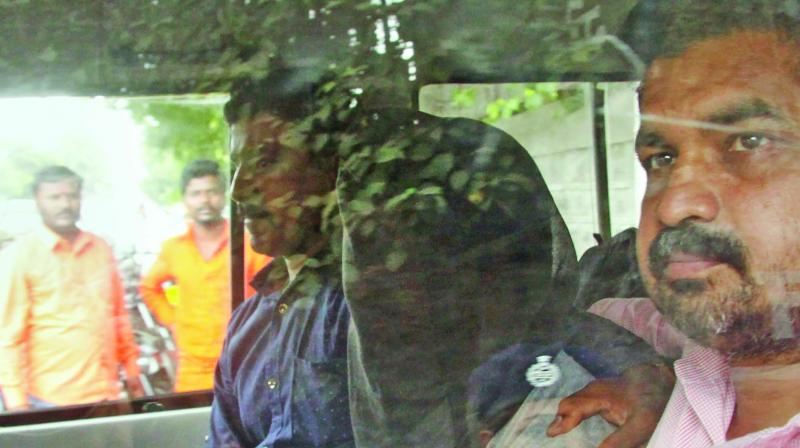 According to sources, Kalaskar reportedly holds the key to the mystery behind the missing country-made 7.65mm pistol, which was used to shoot Gauri Lankesh.

He was arrested last month by the Maharashtra Anti-Terrorism Squad (ATS) in the Nala-sopara arms haul case along with Vaibhav Raut, Sudhanva Gondhalekar and Shrikant Pangarkar. Kalaskar was recently interrogated by the Central Bureau of Investigation (CBI) in the 2013 Dabholkar murder case. He and his accomplice Sachin Andure had reportedly shot Dabholkar on August 20, 2013 when he was out on morning walk at Omkareshwar Bridge in Pune.

Kalaskar on Thursday was produced before the special court in Bengaluru and was remanded in SIT custody for 20 days. The court has also extended the custody of Gondhalekar by 10 days. The SIT had brought him on body warrant from Pune on September 7.