The incident has raised questions about the functioning of the mandal. 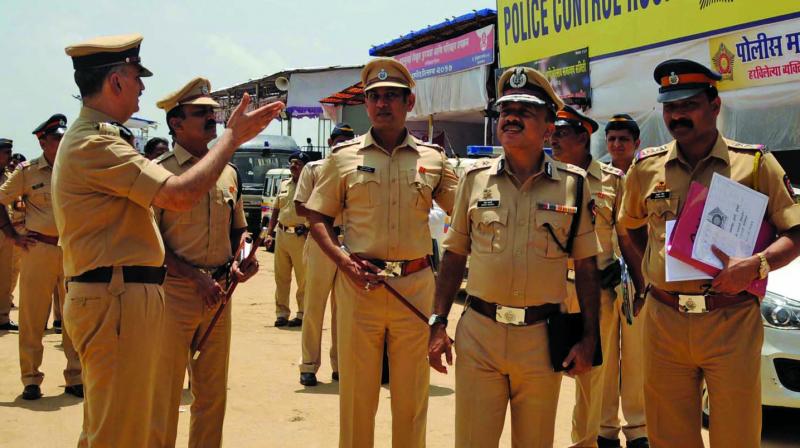 The police also held a meeting with the mandal for smooth functioning till Sunday when the idol will be immersed.

Mumbai: In the wake of senior police officers and policemen being heckled at the Lalbaugcha Raja Mandal on Tuesday, the police has begun an enquiry into the incident. Officials have procured CCTV camera footage of the spot to check the sequence of events so as to ascertain if any action can be taken.

The incident has raised questions about the functioning of the Lalbaugcha Raja Mandal which was asked to resolve the issue of the mukh darshan queue not moving, and some people turning back, leading to overcrowding. When the mandal members were pulled up, they allegedly picked up a fight with the police and also pushed Abhinash Kumar, deputy commissioner of police (zone 3).

The police also held a meeting with the mandal for smooth functioning till Sunday when the idol will be immersed. The police said that a probe was underway and that it was mulling on taking action post enquiry. “We have procured CCTV camera footage of the spot, which will be scanned to get details on what transpired and who were involved,” said Manjunath Singe, deputy commissioner and Mumbai police spokesperson.