Last week, the HC rapped Google and Facebook for not filing their reply. 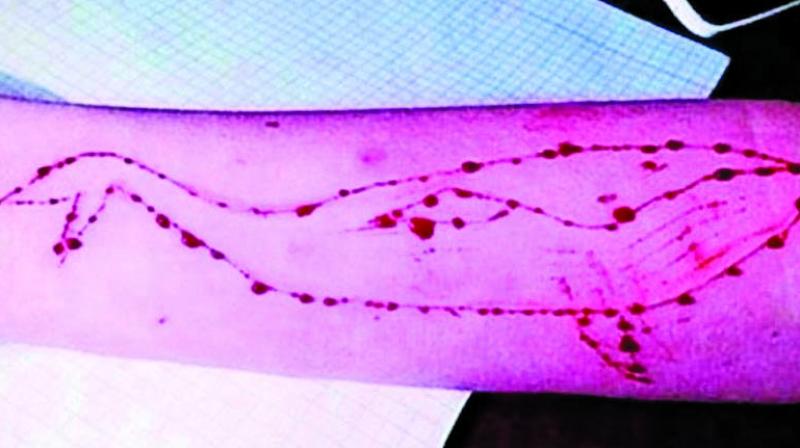 The court on Thursday suggested that the petitioner approach the apex court.

Mumbai: The Bombay high court has disposed of a petition filed to stop the Internet-based game Blue Whale. The court on Thursday suggested that the petitioner approach the apex court where one petition is being heard on the matter. Last week, the HC rapped Google and Facebook for not filing their reply.

Chief Justice Manjula Chellur said, "The Apex court on September 15 had taken cognisance of the issue and issued notices to the parties concerned. The issue is pan-India, hence we do not feel the need to carry on a parallel hearing."

The petitioner can approach the apex court if it wishes so, the judges said. Among other things, the PIL sought a 24-hour helpline for children who have fallen in the grip of the deadly online game.

The petitioner sough that direction from the court to the state government, police commissioner Mumbai and joint commissioner cyber crime that they should stop the lethal online game ‘The blue whale’ and take necessary legal action against any person promoting or circulating the same.

"Downloading mobile games is very easy in India and the authorities are not equipped to handle such issues," the PIL said.

The state and Union governments should be asked to stop online availability or circulation of the Blue Whale Challenge game and take legal action against any person found to be promoting or circulating it, the petition demanded.