ED is looking into annual reports of the project, in which funds were pumped by IL&FS. 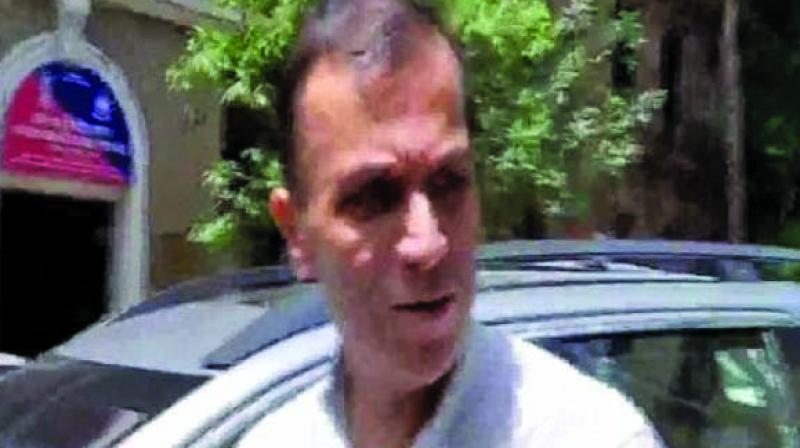 The ED officials have been tightlipped on the details of the questioning, however, sources stated that the questionnaire with specifics have been answered in the past three days. The questioning continued for over 8 hours on Wednesday too.

ED is looking into annual reports of the project, in which funds were pumped by IL&FS. Joshi and Thackeray along with developer Rajan Shirodkar floated the company to develop the land of Kohinoor Mill.

“The agency wanted project details dating back to its inception over 14 years ago. Later some aggrieved parties approached the NCLT about the same. We have not been a part of the project since long,” said Joshi while leaving the ED office.

While the Enforcement Directorate decided to not divulge details about the developments, sources said that Joshi and Shirodkar’s claims would be crosschecked with Thackeray’s statement, which will be recorded on Thursday.

The investigators also have not ruled out a joint grilling of Joshi, Shirodkar, Thackeray and the IL&FS officials, who were found guilty, at a later stage.