Special public prosecutor A. Limosin, on behalf of the ED, had filed the application seeking permission to carry out these tests on Mr Shetty. 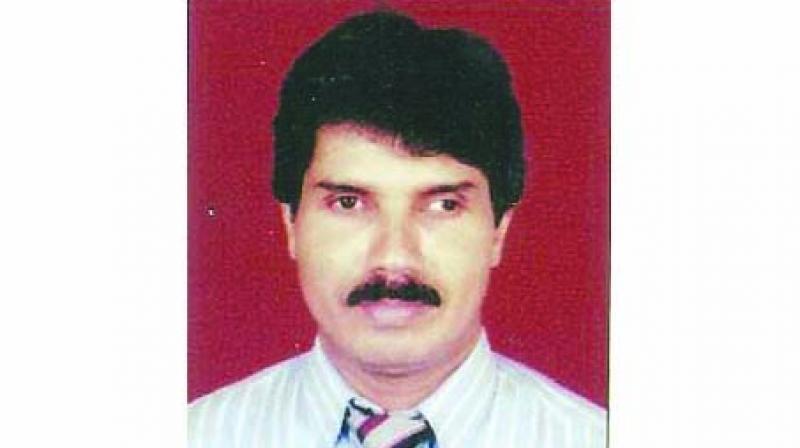 Mumbai: Former deputy manager of Punjab National Bank (PNB), Gokulnath Shetty, Wednesday refused to give consent for a polygraph and narco-analysis test the Central Bureau of Investigation (CBI) wants to conduct on him. The agency, which is investigating the PNB case, had also moved an application in the Bombay high court, which will now pass an order next week.

Mr Shetty, while refusing consent for a polygraph aka lie-detector and narco-analysis test, claimed that the allegation of pecuniary gain was a mere assumption.

In his reply before the special CBI Judge V.C. Barde, Mr Shetty contended that the prosecution was not seeking these tests for a probe in connection with the letters of undertaking (LoUs) that were the crux of the matter. He said that thus far, the CBI had only investigated about six LoUs and a probe into the remaining 136 LoUs was still pending. He requested the court to dismiss the application filed by the CBI as he was facing health issues and could not undergo these tests.

Special public prosecutor A. Limosin, on behalf of the ED, had filed the application seeking permission to carry out these tests on Mr Shetty.

Mr Shetty, a branch manager of the PNB at Brady House in Mumbai, was arrested on March 6, 2018. Mr Shetty allegedly curried favour with fugitive Mehul Choksi and his companies Gitanjali Gems Ltd., Gili India Ltd. and Nakshatra Brand Ltd. According to the CBI, Mr Shetty fraudulently issued 143 LoUs and unauthorisedly enhanced the value of FLCs (foreign letters of credit) in favour of various overseas branches of Indian banks without following prescribed procedure and without making entries in the Core Banking Solutions system among others. The funds so raised for payment of import bills were not utilised for the purpose mentioned in many cases.