The foundation has surveyed more than 24,290 people, analysed data of business in the legislature and the offences registered against MLAs. 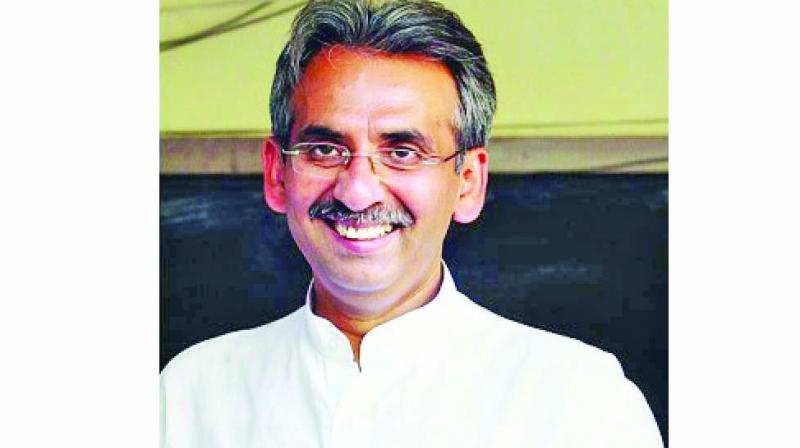 Mumbai: Praja Foundation declared a report card of Mumbai Member of the Legislative Assembly (MLAs’) performance in which Amin Patel of Congress ranks first, followed by Sunil Prabhu of Shiv Sena and Atul Bhatkhalkar, Bharatiya Janata Party (BJP) in the second and third place. The foundation has surveyed more than 24,290 people, analysed data of business in the legislature and the offences registered against MLAs.

The foundation claims, People are not satisfied with the ruling party MLAs. The performance of Congress and Nationalist Congress Party (NCP) MLAs was better than the BJP and Shiv Sena. They scored 62 per cent and 58 per cent respectively.