The 51-year-old corporator had called the student to his farmhouse on the pretext of helping her financially. 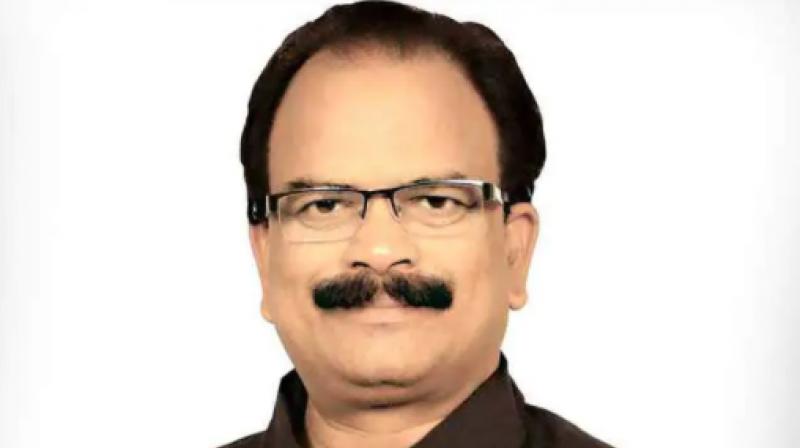 Mumbai: A Shiv Sena corporator from Navi Mumbai has been charged with molesting a 19-year-old college student after promising to help her financially, said police.

Namdeo Bhagat, a Shiv Sena member of the Navi Mumbai Municipal Corporation (NMMC), allegedly molested the teen at his farmhouse in Dighode village near the coastal town of Uran in adjoining Raigad district on Sunday last, a police official said.

The 51-year-old corporator, who is also a member of the NMMC standing committee, had called the student to his farmhouse on the pretext of helping her financially, he said.

The woman filed a complaint after which an offence under the Indian Penal Code was registered against the corporator on Monday at the Uran police station, the official said.