Dismantling of Patripul to begin on Saturday

The Maharashtra State Road Development Corporation (MSRDC) will construct the bridge in 12 to 18 months once the bridge is dismantled. 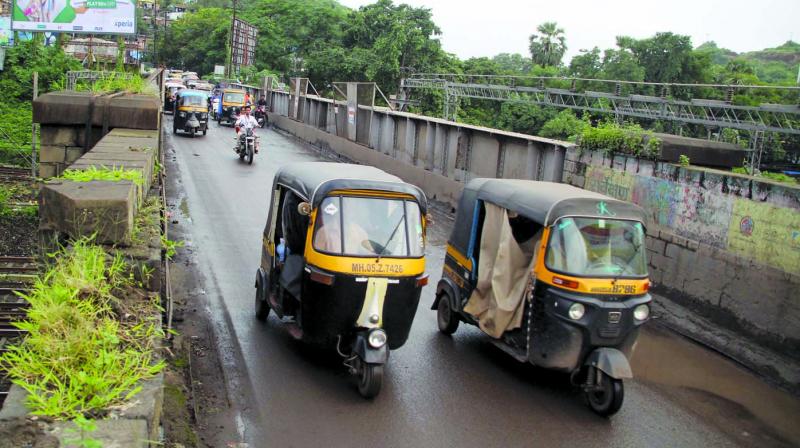 MSRDC will construct the bridge in 12 to 18 months.

Mumbai: The work of dismantling the century-old Patripul will begin on August 25. In the next two days, public utilities cables including Internet and electrical wires will be removed from the bridge. The Maharashtra State Road Development Corporation (MSRDC) will construct the bridge in 12 to 18 months once the bridge is dismantled.

The decision was taken in a joint meeting of MSRDC officers, Central Railway (CR) officers, Thane police and officials from the Kalyan-Dombivali Municipal Corporation (KDMC) office. Earlier, the CR had requested the MSRDC to dismantle the century-old Patripul bridge in Kalyan. However, the latter put the ball back in the CR’s court, saying that the bridge was under the CR’s jurisdiction and live electrical lines ran below it.

Officials said that the MSRDC will build a wall on both sides of the bridge to close the road so that the traffic will be blocked completely from Wednesday. All the respective agencies have been asked to remove their public utilities cables.

A senior CR official said that it would take 15 days for preparatory works before removing the girders and that a plan would be chalked out for the block period.

An MSRDC official said that once the CR completely dismantles the bridge, the corporation would float a tender for new bridge construction. The construction of the bridge  would take at least 12 to 18 months.

The Patripul connects east and west areas of Kalyan.