CBI recovers gun similar to one used to kill Dabholkar

The recovery was made following searches at houses of two friends and a relative of Andhure. 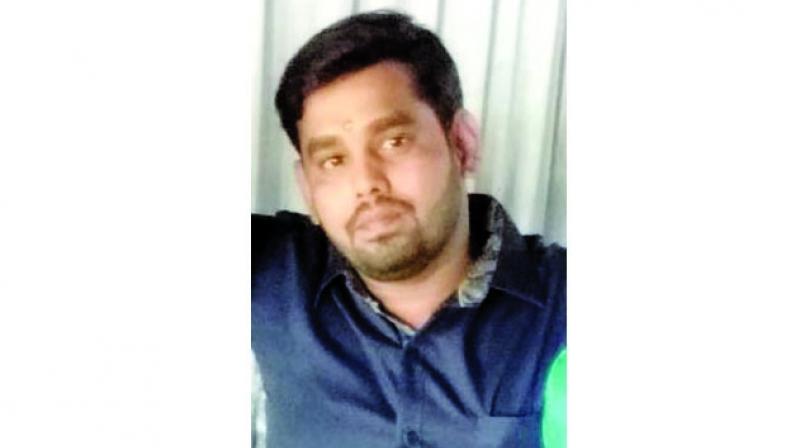 Mumbai: The Central Bureau of Investigation (CBI) on Tuesday recovered a country-made pistol in Aurangabad in Maharashtra, similar to the one used in the killing of rationalist Narendra Dabholkar in 2013, and filed a complaint with the police against three people, officials said.

A khukri, three live rounds and a 7.65-bore pistol were recovered on the basis of leads given by Sachin Andhure who was arrested recently by the CBI, they said. The agency has filed a complaint with the Aurangabad police against three people for allegedly possessing the country-made pistol, an illegal weapon, they said. The agency will send the pistol for ballistic examination to ascertain whether it was used in the killing of Dabholkar, they said. The recovery was made following searches at houses of two friends and a relative of Andhure.

Anti-Terrorism Squad (ATS) officials said that the arrested accused in the Dabholkar murder case belong to a group that was entrusted with the murder of the rationalist in Pune.

The investigators said that there are several groups or ‘silos’ that were not in the loop about the activities of other groups. The ATS has come across code words that are now being matched with the records of the CBI probe in the case and the chargesheet filed against Dr Virendra Tawade, the first person arrested in the Dabholkar case. The others who have been arrested in the case are shooters Sharad Kalaskar and Sachin Andhure, and Vaibhav Raut, a gau rakshak and alleged seeker of the Sanatan Sanstha.

“There are several facts that need to be cross-checked with the earlier investigation conducted by the central agency. This include the code words used by the accused and details pertaining to the larger conspiracy,” said a senior ATS officer.

The officials are conducting a probe into the money trail of some of Kalaskar’s bank accounts. The officials also stated that they would seek Andhure’s custody from the CBI, which had arrested and is currently questioning him. The ATS also said that, if required, it might summon chiefs of the right-wing organisations for questioning whose names have popped up in the recent past.

The fresh raid was carried out after the CBI, after seeking the help of the ATS, raided the Manjeet Pride Residency in Aurangabad’s Deolai Chowk area around 3 am in two teams. The officials have arrested Andhure’s cousin and detained two of his friends.