It is aimed to support and increase organic farming in state. 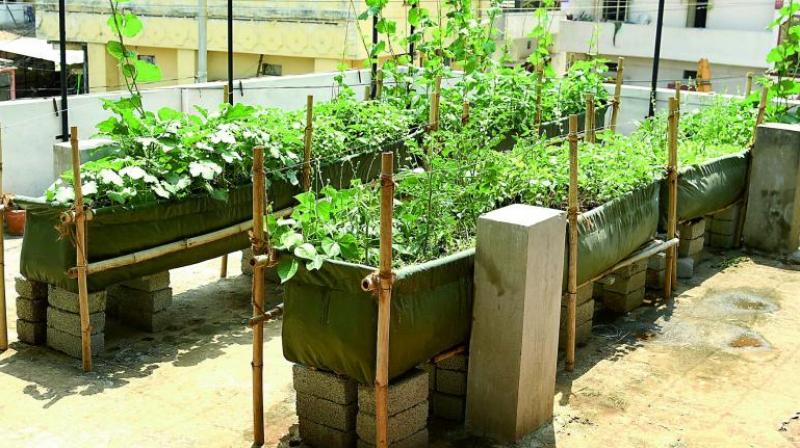 The policy was aimed to provide the complete infrastructure to the farmers from their farms to the doors of the consumer.

In last few years, Maharashtra has seen a jump in organic farming sector. Former government of Congress and Nationalist Congress Party (NCP) has brought a special policy for organic farming in state in 2013. The policy was aimed to provide the complete infrastructure to the farmers from their farms to the doors of the consumer.

Now, the Bharatiya Janata Party (BJP) — Shiv Sena government has decided to widen the scope of this sector. The government has cleared the proposal to form a separate body to overlook the sector. Name of Panjabrao Deshmukh, former agriculture minister of state, has been given to this mission.

Various non-government organisations have taken initiatives in different parts of the state. Subhash Palekar, who anchored the project in Amravati, Maharashtra won the Padmashri award in 2015 for his work. Similarly spiritual guru Sri Sri Ravishankar’s organisation Art of Living too has undertaken various programs in the organic farming.