Malegaon blast case: The ups and downs of armyman’s trial

In fact, doubts have been raised on the role of the ATS in incriminating Purohit. 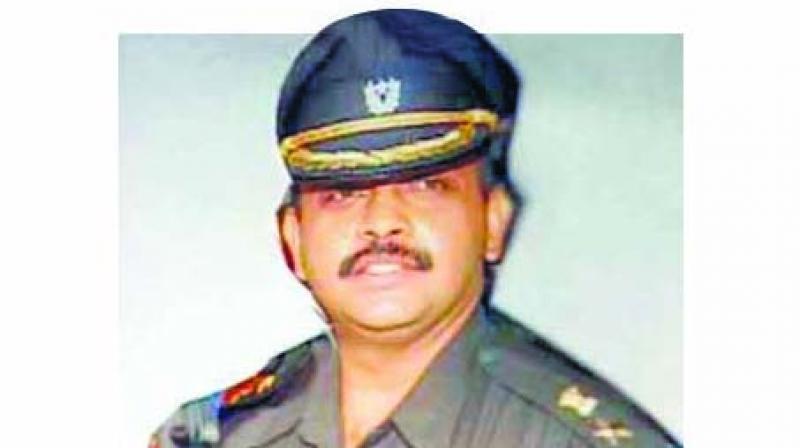 Mumbai: The case against Lt. Col. Shrikant Prasad Purohit has seen a lot of ups and downs, with the Maharashtra Anti-terrorism Squad (ATS) being adamant about the army man being the key conspirator. However, ever since the case was transferred to the NIA, the evidences and investigations have failed to establish the involvement of Purohit. In fact, doubts have been raised on the role of the ATS in incriminating Purohit.

The major claim by Purohit in his defence is that his companionship with other accused was a ‘covert operation’ of military intelligence. Also, his participation in the meetings held at various places like Faridabad, Bhopal and other places were in discharge of his duties as such for collecting intelligence and creating new sources. He has argued that the said fact has also been revealed in the Report of Court of Inquiry (CoI) conducted by the Army Officers against him as well as in the reply filed by the Ministry of Defence.

According to Purohit no conspiracy for blast was hatched in the meetings that he attended. However, the trial court and the Bombay high court rejected his bail applications in the past.

Purohit has claimed that during re-examination of a witness, who had deposed before RoI, by the NIA it was revealed that they suspiciously found API Bagde of ATS in the house of Sudhakarn Chaturvedi. The ATS had conducted search of Chaturvedi’s house in November 2008 and had found traces of RDX.