If MCOCA is there then there are certain stringent conditions laid down in that Act where bail becomes a little difficult. 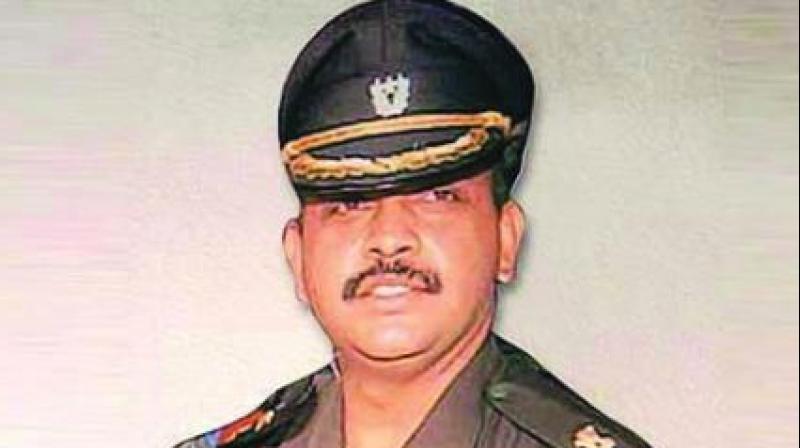 Mumbai: In the aftermath of the Supreme Court granting bail to Lieutenant Colonel Shrikant Prasad Purohit in the 2008 Malegaon blast case on Monday and the MCOCA (Maharashtra Control of Organised Crime Act) being dropped from the case, legal eagles have observed that Purohit has secured only bail and the case against him would still stand and be finally decided by the trial court.

Asked for legal perspective on the 2008 Malegaon blast case after Purohit was granted bail, advocate Ujjwal Nikam said, “Bail does not mean that Purohit has been exonerated of the accusation, the case will be decided as per norms of court.”

Noted criminal lawyer Rajendra Shirodkar said, “Bail is only one aspect. Though I have not read the order granting bail to Purohit, generally the court gives a primary finding while granting bail.”

Mr Shirodkar further said, “MCOCA is not applicable on this case. The moment MCOCA is dropped then the case is governed by the offences under the penal code and as far as bail is concerned they are governed by the principles of Code of Criminal Procedure for regular bail. If MCOCA is there then there are certain stringent conditions laid down in that Act where bail becomes a little difficult. Now the finding is already given by the competitive court that MCOCA is not applicable and hence I believe bail should be given by way of course.”

“I believe since Sadhvi (Pragya Singh Thakur) was granted bail, parity could also be one of the reasons for which Col. Purohit has been granted bail,” Mr Shirodkar added.