The 2006 serial bomb blasts occurred outside a Muslim cemetery near a mosque at Malegaon. 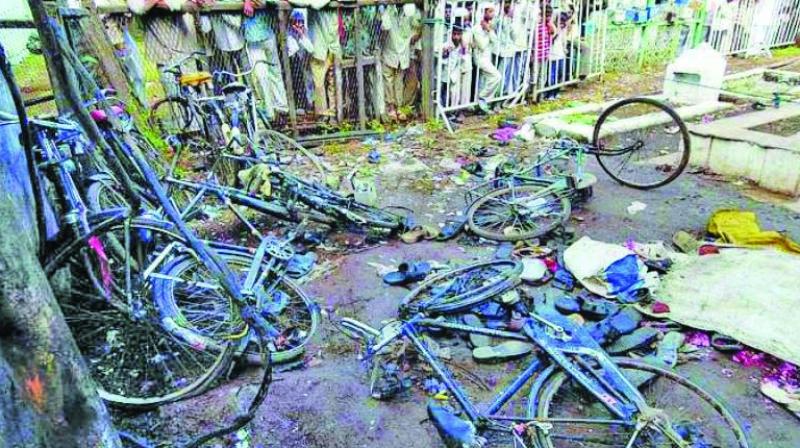 Mumbai: The Supreme Court on Monday granted bail to Lieutenant Colonel Prasad Purohit, who is one of the prime accused in the Malegaon 2008 blast that left six dead and over 100 injured. However, before 2008, Malegaon witnessed serial bomb blasts in 2006, the investigations of which has been riddled with controversies.

The 2006 serial bomb blasts occurred outside a Muslim cemetery near a mosque at Malegaon, near Nashik, on September 8, 2006, killing 37 people and left over 100 injured. The Maharashtra ATS that was involved in the investigations had arrested nine men, alleged to be members of the banned Students Islamic Movement of India (SIMI). Later,  the CBI, which took over the probe, also confirmed the charges against them.

Meanwhile, Swami Aseemanand, who was arrested by the CBI in connection with the 2007 Samjhauta Express blast case, in his confessional statement stated that the 2006 Malegaon blasts was masterminded by a Hindu group.