Advocate Sakhare said that the heritage committee was yet to take a final decision. 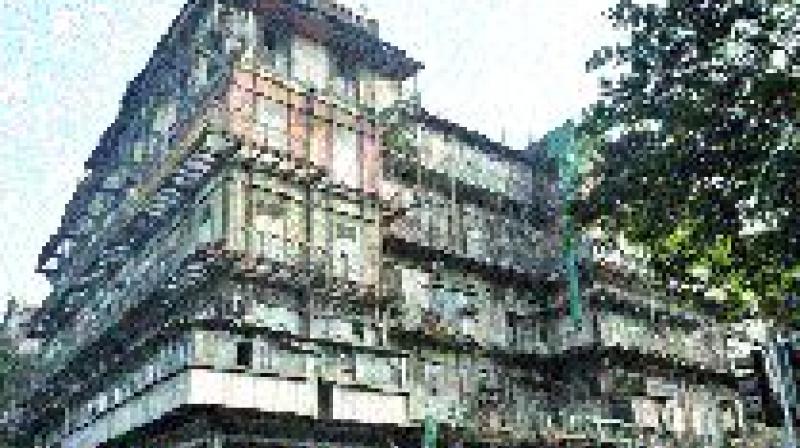 The bench directed senior officials of the Mhada and BMC, and the concerned joint commissioner of Mumbai Police to convene a meeting on what safety measures needed to be undertaken around the building. The court directed that a report be submitted to it within two weeks on the issue.

The bench was informed by BMC counsel Anil Sakhare that a few experts had told the civic body’s heritage committee that the building need not be demolished but could be repaired and restored.

Advocate Sakhare said that the heritage committee was yet to take a final decision. The court said that at this stage, it wasn’t accepting or rejecting the contention of either the MHADA or the BMC. "Presently, we are only concerned with the safety measures," it said.