On the basis of this report and facts of the case, the President had rejected the convicts’ mercy petitions in May 2017. 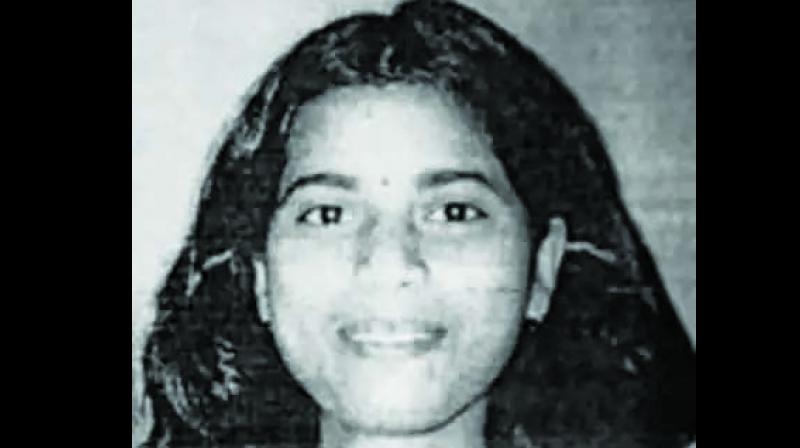 l The convicts are now seeking that their death penalty be commuted to life imprisonment.

Mumbai: The Bombay high court Friday stayed the execution of two death row convicts in the 2007 Pune BPO employee gang-rape and murder case till further orders. The two convicts, Purushottam Borate and Pradeep Kokade, were to hang to death at Pune’s Yerwada prison on June 24.

A division bench of Justice B.P. Dharma-dhikari and Justice Swapana Joshi was hearing a petition filed by Mr Borate and Mr Kokade, seeking a stay on the execution of their death warrants on grounds that there had been inordinate delay in deciding their mercy petitions on the part of the state governor and President.

The convicts are now seeking that their death penalty be commuted to life imprisonment.

According to the petition, the “inordinate delay” in their execution has violated their fundamental rights. As per the petition, “Excessive and unexplained delay of over four years (1,509 days) in execution of the death sentence causes unnecessary and unavoidable pain, suffering and mental torment which constitutes cruel and unusual punishment violative of Article 21 (right to life).

The convicts’ counsel Yug Chowdhari argued that the Centre had declined to hand over to them four documents pertaining to recommendations made by officers in the Ministry of Home Affairs (MHA) internally in the case after which a report had been sent to the President.

On the basis of this report and facts of the case, the President had rejected the convicts’ mercy petitions in May 2017.

According to advocate Chowdhari, the Central Information Commission (CIC) on June 16 this year directed the Union government to hand over the said documents to the applicants (Mr Kokade and Mr Borate).

The HC noted that at this stage, when a date had already been fixed for execution of death penalty, opportunity should be given to the convicts to fight their case.

“The scheduled execution on June 24, 2019 shall not take place until further orders,” Justice Dharmadhikari said and posted the petition for further hearing on June 25.

On last hearing the state government has opposed the pleas and maintained there has been no delay on the part of the government or authorities at the prison.

According to prosecution the woman, who worked with Wipro BPO, got into the regular cab contracted by the company to report for her night duty on November 1, 2007 in a Pune suburb. The cab driver Borate, accompanied by his friend Kokade, changed the route and took her to a remote place where they raped and strangled her with a dupatta (stole).