Yet another witness declared hostile in Sohrabuddin case

According to Mr Barot, before working as a parking contractor, he used to work as an agent for car rentals. 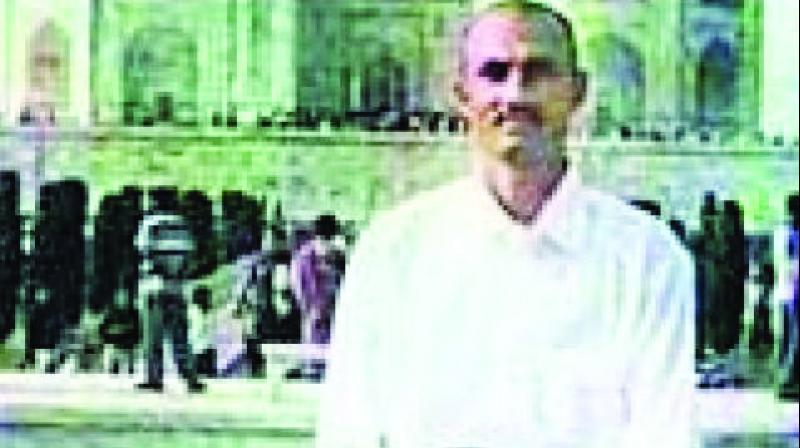 Mumbai: One more prosecution witness in the Sohrabuddin Sheikh and Tulsiram Prajapati fake encounter case on Thursday turned hostile, taking the total count of such witnesses to 73.

Vasant Barot, a parking contractor at Himmat-nagar railway station, appeared as a witness on Thursday. Mr Barot was called in relation with arranging a vehicle for the accused police personnel. According to Mr Barot, before working as a parking contractor, he used to work as an agent for car rentals.

In his statement to the CBI in 2011, Mr Barot stated that on request from a railway police constable, he arranged a car to Palanpur, Gujarat, for a police team on December 27, 2006. He called a driver who agreed to go to Palanpur, following whi-ch, Mr Barot gave his contact number to the said constable. Mr Barot maintained from the beginning that he had no occasion to see or speak to the passengers who went to Pala-npur. However, the CBI maintained that this police team was part of the squad that killed Sohrabuddin aide, Prajapati, in the encounter.

Palanpur is situated around 64km away from Chhapri village in Bana-skanta district where Prajapati was killed in an alleged fake encounter in December 2006.

On Thursday however, while answering the questions asked by special public prosecutor B.P. Raju, Mr Barot did a volte-face and told judge S.J. Sharma that he never hired any cab for any police team.