House help was employed a fortnight ago. 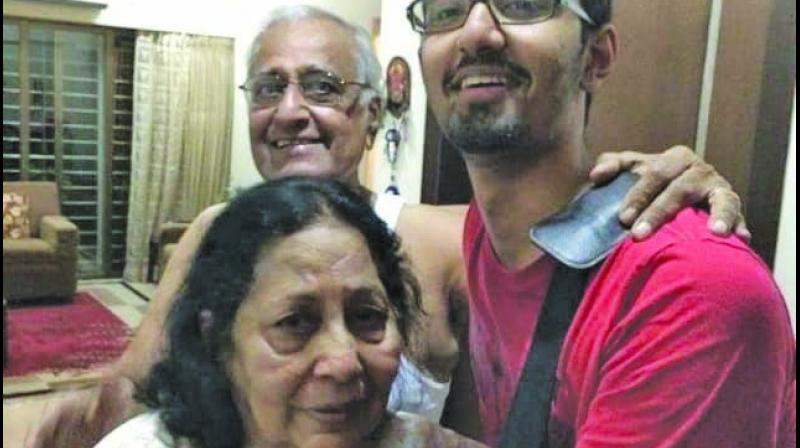 Mumbai: An elderly couple was found murdered early on Thursday at their Khar residence in Ekta Elite society. They were robbed of valuables worth more than Rs 5 lakh. Nanak aka Gopal Makhijani (85) and his wife Daya (80) were strangled while they were sleeping, the police said. The prime suspect is the house help who was employed barely a fortnight ago and has been missing since the incident.

The police has registered a case of murder and robbery. They have sent a team to nab the absconding accused and also assured that the arrest will be made by Friday morning. The police sources claimed that two have been detained including the prime suspect and her male accomplice, however the senior officials refuse to issue a formal statement regarding the same.

The premise had one CCTV camera that was unoperational and hence there is no record of anyone entering or leaving the building. According to sources, the couple had employed four persons as help, including two maids and a driver. On Thursday morning, when one of their maids reached their residence she saw a packet of milk and newspapers lying on the front porch at 8.30 am, which was highly unlikely as the couple usually woke up by 7am. After the doorbell went unanswered she alerted the neighbours. One of the neighbours entered the flat with the help of a ladder placed near the bedroom gallery and found the couple lying unconscious on the bed. After entering the bedroom the said neighbour discovered that the couple was dead.

The neighbours then alerted the Khar police, who reached the spot and found that the house was robbed of valuables and cash, and the couple had been strangulated. The police immediately sent the bodies for post-mortem to Cooper Hospital and registered a case of murder and robbery.

A police official said on condition of anonymity that prima facie it seems that the motive was robbery and the prime suspect is the full-time maid, who is reportedly missing.

Anil Kumbhare, deputy commissioner of police, zone 8, said, “We have registered an offence and are probing the matter. Soon, the case will be solved.”

“The Makhijani couple, have two sons, one based in the US and the other in Singapore. They were a happy-go-lucky couple. Daya Makhijani had undergone several spine surgeries, which made her movements restricted.