The Maratha community had carried out statewide protests, demanding reservations in government jobs and education. 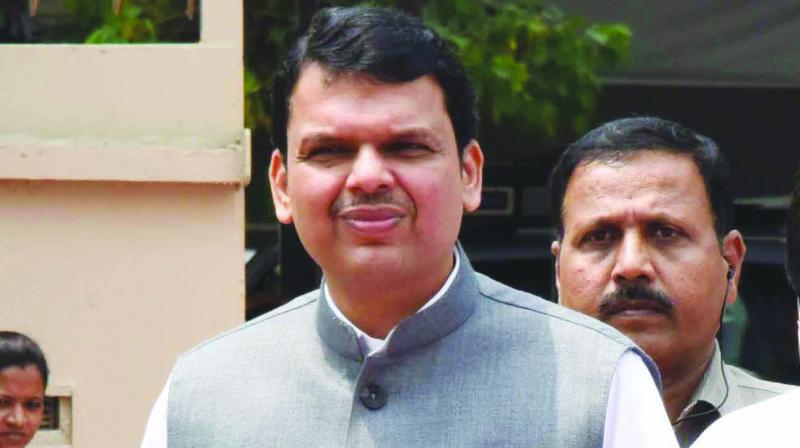 Mumbai: Chief minister Devendra Fadnavis will hold talks with the Sakal Maratha Samaj soon, revenue minister Chandrakant Patil said on Friday. At the meeting held recently, Maratha organisations decided to hold talks with the state government. Mr Patil welcomed the decision and said that a meeting would be held soon between representatives of the Maratha community and the chief minister. In October and November 2016, Maratha community organised massive marches, which created a storm in the state. The Maratha community had carried out statewide protests, demanding reservations in government jobs and education.

But, after the Golmej meeting of Maratha community representatives in Kolhapur, they changed their stand and decided to hold talks with the state government to hammer out a solution. Revenue minister Chandrakant Patil has welcomed Samaj’s decision to meet the chief minister.