According to the Veterinary Council of India 1984 Act, the veterinary doctors should handle all animal-related activities. 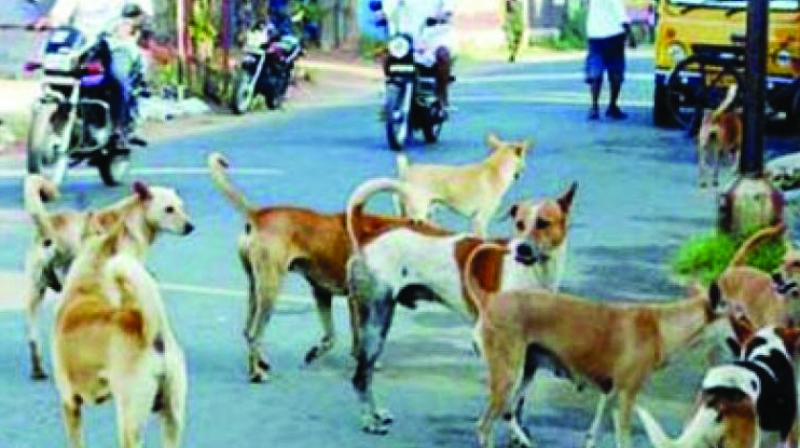 There are plans to have three animal cemeteries as well.

Mumbai: In what can be called as good news for animal lovers, the Brihanmumbai Municipal Corporation (BMC) has decided to set up pet clinics, which will provide treatment and sterilisation of animals at cheaper rates, in the city. The civic body is also planning to create cemeteries for animals across the city.

Under the ambit of this department, the BMC has planned to set up pet clinics as well as cemeteries for animals. The civic body has also decided to hand over the dog sterilisation programme to Deonar abattoir, whose experts will monitor the scheme.

There is Bai Sakarbai Dinshaw Petit Hospital in Parel, which bears the burden of treating animals in the city. Though there are few private pet clinics, they are not affordable to common people. “The BMC is planning to set up three pet clinics – one each in the city, eastern and western suburbs – where we aim to provide cheaper and good quality treatment to animals. We would also carry out activities like sterilisation and vaccination of animals here,” said Dr Yogesh Shetye, general director, Deonar abattoir.

Apart from pet clinics, the BMC has also decided to set up three animal cemeteries – one each in city, eastern and western suburbs. “Disposal of bodies of dead stray animals has always been a major hygienic problem in the city. Public animal cemeteries would be used for their cremation. People can also use these cemeteries for cremation of their dead pets,” said Dr Shetye. The veterinary department would now conduct the dog sterilisation programme, which was under health department.