Earlier last year, the court had issued a show cause notice to Mr Patel for contempt over the January 2018 incident. 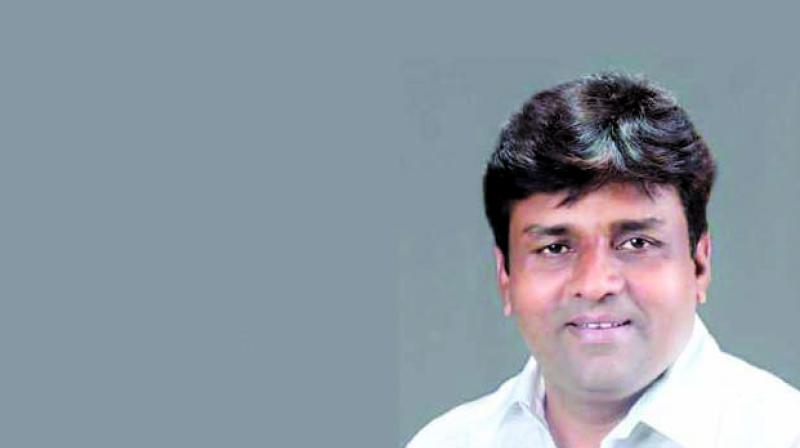 Mumbai: The Bombay high court on Wednesday directed a Bharatiya Janata Party (BJP) corporator to pay Rs 24 lakh in compensation in connection with an attack on a civic squad for removing illegal hoardings put up by him and his associates in January 2018.

A bench of Justices A.S. Oka and M.S. Sanklecha directed Murji Patel, the corporator from K (East) ward in suburban Andheri, to deposit the amount with the court within two months. The bench also asked the civic body to use this money for the injured staff and public purposes.

On Wednesday, Mr Patel, through his lawyer P. Dhakephalkar, submitted an affidavit tendering his unconditional apology and offering to pay the amount within two months.

The high court then directed Mr Patel to remove the hoardings from the said area and told him to register a complaint with the BMC commissioner about any other illegal hoardings.

Earlier last year, the court had issued a show cause notice to Mr Patel for contempt over the assault.

Jivanjyoti Pratishthan, an organisation run by Mr Patel and his wife had put up the said hoardings on a municipal ground and a footpath. At the time of the incident, the BMC was conducting a drive against all illegal hoardings and banners, in compliance with a previous high court order.

In an order issued on January 31, 2017, the high court had directed all corporations in Maharashtra to remove illegal hoardings. A separate case was filed by the BMC against Mr Patel and others for assault, which is being heard in a lower court.

The high court deferred the hearing on the contempt notices issued to the remaining BJP members till the disposal of the related case against them in the lower court.