The 27-year-old woman gave birth to a baby boy even after having gone through sterilisation at a civic-run Sion hospital. 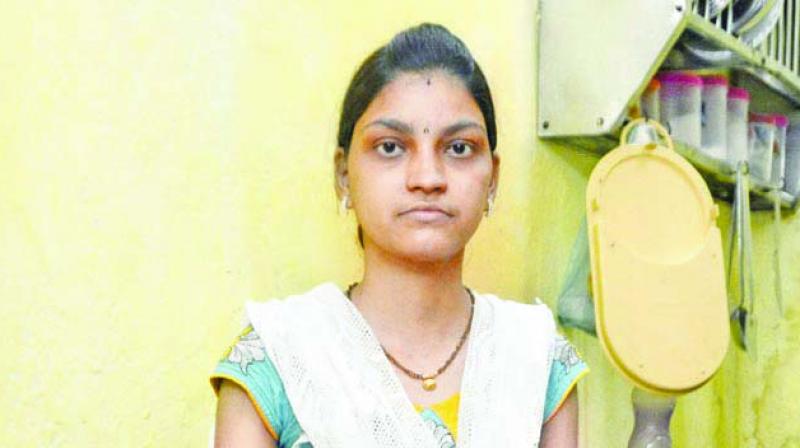 Mumbai: Uma Kadam (27) from Kurla, who gave birth to a baby boy even after having allegedly going through sterilisation at the civic-run Sion hospital around 10 months ago, has approached the Sion police to complain about negligence.

She alleged that a subsequent medical-termination procedure which was done at the hospital had failed.

The doctor who conducted the sterilisation procedure claimed that the woman’s allegations are “baseless and false”.

Uma said, “ After my family planning surgery, two months later, I was pregnant and underwent a test at a private clinic spending more than `1000.”

Uma’s husband Yahswant said, “When my wife went for an abortion the first time, we clearly said we don’t want a kid since we can barely meet the expenses of our family and so another kid is out of the question.” Yashwant said, “ We told the doctor to abort the foetus and get the family planning operation done, .After the surgery, my wife realised that she is pregnant.”

Dr. Deepak Raut, Director of Family Welfare Training & Research Centre, (FWTRC) Public Health department, “ Pregnancy after female sterilization is very rare. Most often, it can happen because the woman was already pregnant at the time of sterilisation. In some cases, there are chances of an opening in the fallopian tube.”

He added, ”Pregnancy can also occur if the surgeon makes a cut in the wrong place instead of the fallopian tubes or fails to complete the procedure.”  Sion Police assistant police inspector ,S Kamble said, “A non-cognisable complaint is being
registered with our police station and we are investigating the matter. “