The bungalow was also used for the promotional video of a housing project of DSK. 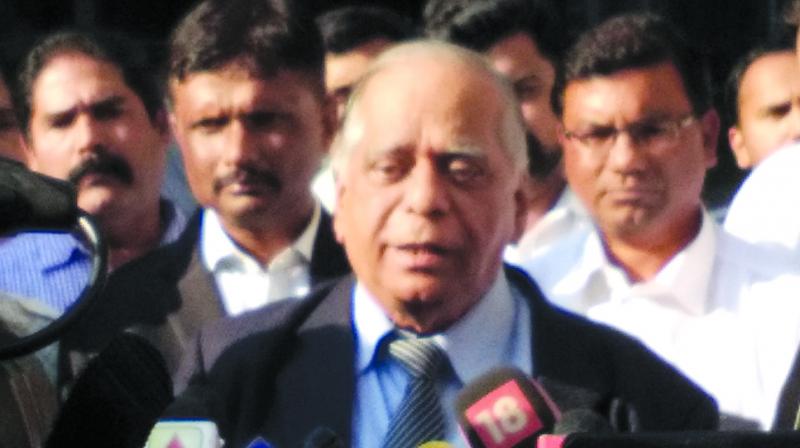 Mumbai: Central Bank of India (CBI) will auction builder D. S. Kulkarni’s bungalow at Pune to recover the bank loan. The bank has given an advertisement in newspapers regarding this. Kulkarni is under arrest, as he could not return investors money. The advertisement put up by the bank stated that the base price of the bungalow is more than Rs 66 crore. The auction is expected to take place by March 8.

The property is located near the hills at Senapati Bapat road in Pune. It is a luxurious two storeyed apartment with home theatre and swimming pool. According to reports, the visitors always appreciated the apartment for its interiors, design and other attractive elements.

The bungalow was also used for the promotional video of a housing project of DSK.  Sources revealed that internationally procured articles like glass; fans were used in the bungalow.

The pune-based builder and his wife Hemanti Kulkarni are accused of cheating around 2,000 investors and of a fraud to a tune of `230 crore. The duo was arrested by the Pune wing of economic offences wing (EOW) from a hotel room in Delhi last week. Currently, Kulkarni is being treated for neurological disorder at Deenanath Mangeshkar hospital.