Poonam Mahajan said that the party’s decision to break ties with Shiv Sena has given space to the party to grow in the city. 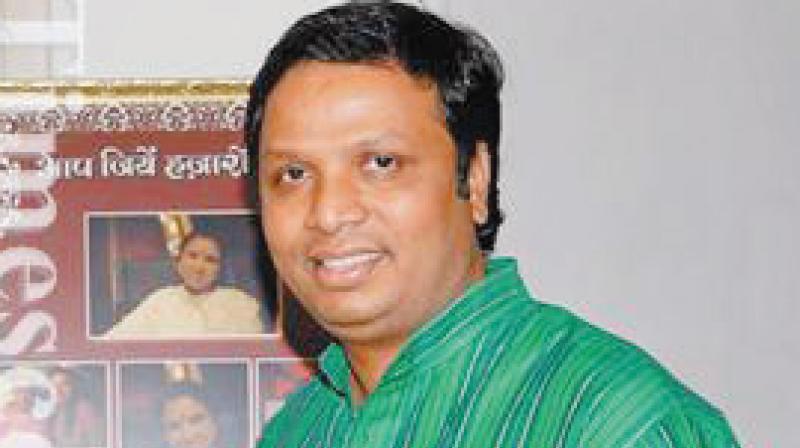 Mumbai: After engaging in bitter war of words with Shiv Sena during civic poll campaigning, Mumbai BJP Mumbai Chief Ashish Shelar said on Tuesday that glitches such as delay in release of voters’ list might have an impact on the election results. “The release of list of voters got delayed and there was change in allocation of polling booths to the voters. All of this may have an impact on results,” alleged Mr Shelar.

He claimed that many voters had also not received their voting slip, which prevented them from exercising their franchise. “People wanted to vote but not able to so due to the glitches. The confusion will have an impact on the results,” he said.

BJP MP and chief of its youth wing, Poonam Mahajan said that the party’s decision to break ties with Shiv Sena has given space to the party to grow in the city. “During the Assembly polls, we observed that our party’s vote share has increased in the city. We have young candidates who have done good work but never got a chance to contest polls. Until people come out and exercise their franchise, they will not get the change they seek,” she said.

Dismissing the BJP’s claims, Shiv Sena MLC Neelam Gorhe said, “Every election is different. The issues which voters focus on for municipal elections are different from the ones for national elections.”

“Sena's strength is that it provide 24X7 services to people. We have strong organisation structure with dynamic leadership of Uddhavji Thackeray. We are confident of a grand victory in Mumbai, Thane Ulhasnagar, Nasik. We will win big across the state,,” Shiv Sena leader Neelam Gorhe said.